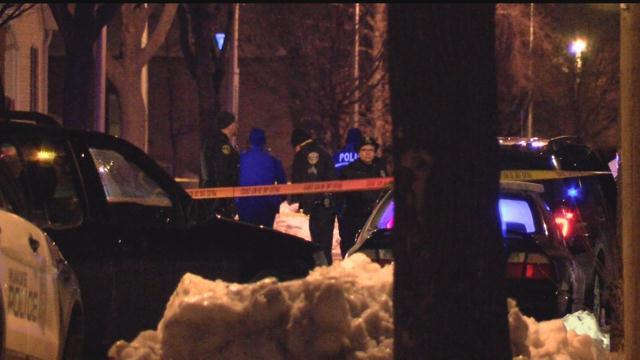 Milwaukee detectives are investigating their first homicide of the year.

It happened on the 24-hundred block of North 6th street.

Neighbors tell us it happened near the intersection of North 6th and West Wright.

Residents say they heard the gunfire around 11:00 PM last night and were then told to get back in the house.

Police say an adult male was killed but they are still trying to identify who he is, find a suspect, and a notice.

He never made it to the hospital and died at the scene.

Residents say this neighborhood is a hot bed of drug dealing.

This same street had a homicide earlier this year just a few houses down.