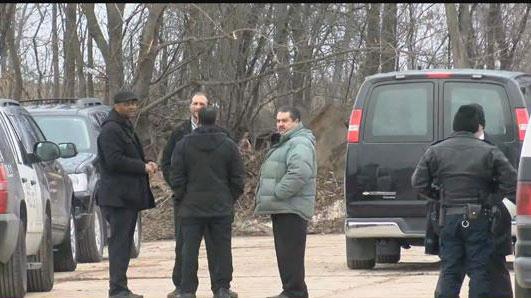 The human remains located on February 21 in the 9600 block of W. Allyn Street have been identified as Stephanie L. Myles, 19-years-old.

The identification was made through dental records analyzed by Forensic Odontologist Donald Simley, DDS.

Myles was reported missing in December of 2014. MPD is treating her death as a homicide and is currently investigating her cause of death.

The location of the remains was close to Arthur A. Fletcher Elementary School.