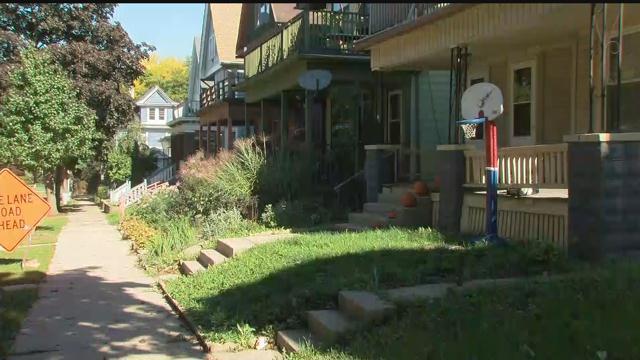 Milwaukee Police identified the victim of Thursday's homicide in the 200 block of N. 38th Street.

MPD is investigating the motive and seeking suspects.

"Who's safe anywhere? if you're asking me if i'm going to stop walking my dog, no. If bad stuff was going to scare me out of this neighborhood or his city I would've been gone a long time ago," said the homeowner.