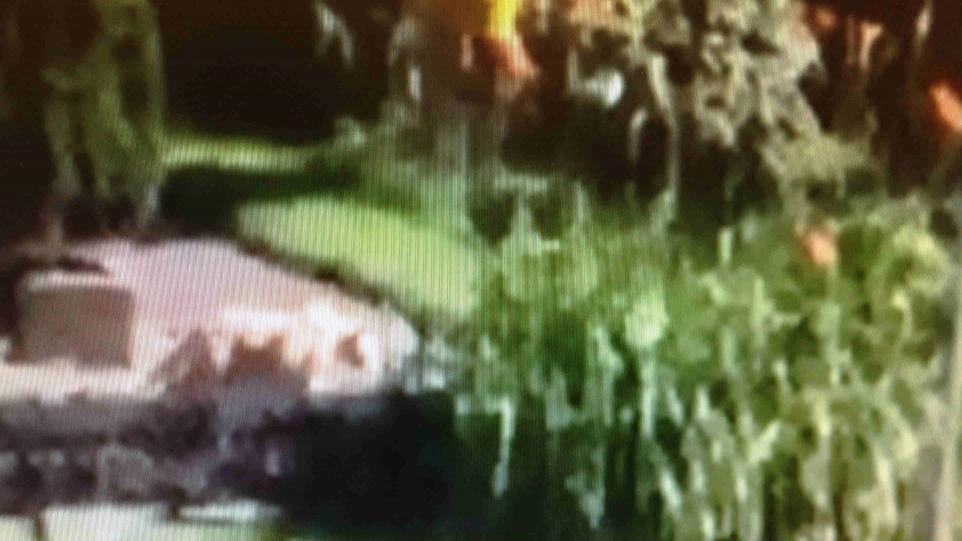 The Milwaukee Police Department says  since the first call about what looked like a mountain lion walking along the 200 block of East Garfield, it has received about two dozen calls.

All came from citizens who thought they saw what looked like a lion.

All the calls came from the city's north side.

Officers were dispatched and investigated, but no animal.

The best evidence yet remains some grainy cell phone video taken on Monday.

Lt. Mark Stanmeyer also issued a detail statement about instructions that have been given to officers who might have to respond to similar calls.

\"Officers have been advised that, if a lion is located, they should not attempt to capture it but should call for additional resources who will follow the animal until it can safely be put down.

Animal experts have advised that no attempts should be made to capture the animal, as it may be a dangerous predator.

It is the priority of the Milwaukee Police Department to maintain the safety of the public and of our officers at all times.\"