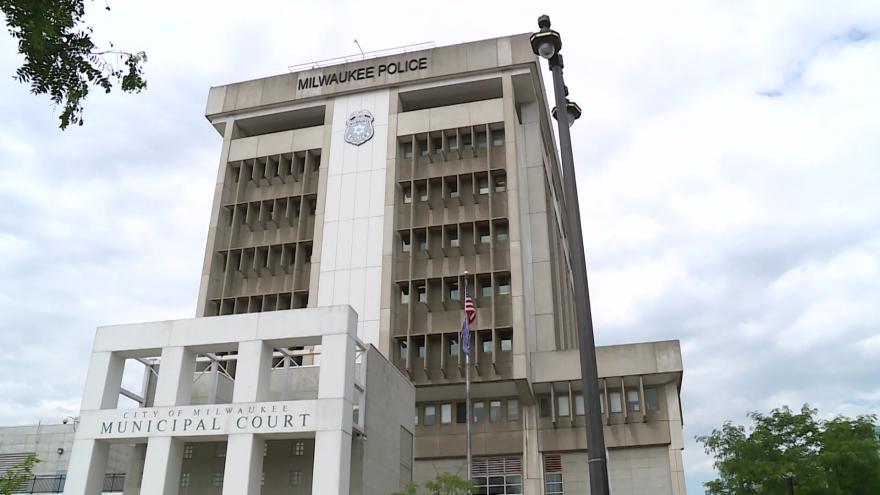 MILWAUKEE (CBS 58) -- The family of a man killed in a 2019 police pursuit in Milwaukee is suing the MPD officers involved.

Nineteen-year-old Lequon McCoy was driving near 12th and Locust in August 2019 when he was hit and killed by the driver of a stolen car.

MPD officers were chasing that stolen car prior to the deadly collision.