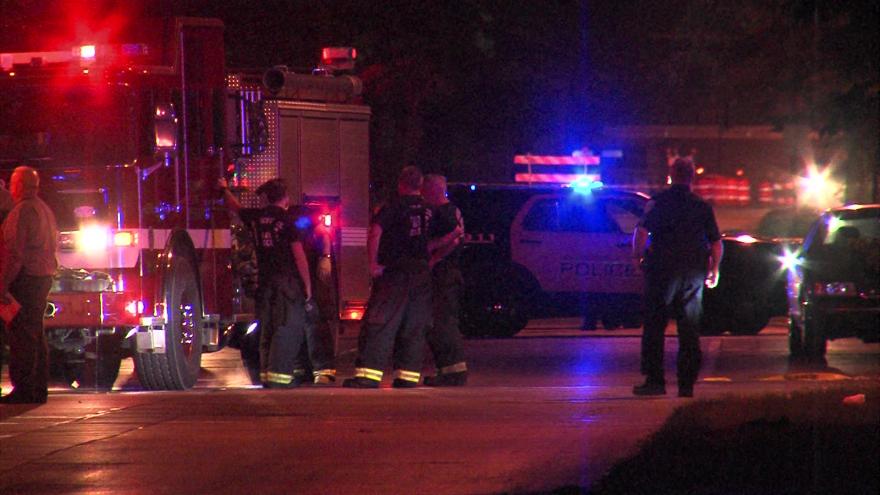 MILWAUKEE (CBS 58) -- A Milwaukee man has been criminally charged after leading officers on a chase that ultimately took the life of 19-year-old Lequon McCoy.

According to a criminal complaint, officers were patrolling the area of N. Sherman Boulevard and W. Hampton Avenue around 1 a.m. on Thursday, August 1, when a driver, later identified as 19-year-old Aaron Fitzgerald, failed to stop for a red traffic signal. Police learned that the Buick he was driving had been reported stolen on July 6, and attempted to perform a traffic stop.

Fitzgerald reportedly took off, weaving through numerous streets and running multiple red lights while reaching speeds in excess of 80 miles per hour. The complaint says at one point the vehicle briefly stopped to let two females out of the car, before taking off again.

Fitzgerald again failed to stop for a flashing red light at the intersection of N 12th St. and W Locust Street, striking a Jeep that was driven by Lequon McCoy.

Authorities say the Jeep was struck with such force that it traveled nearly a half of a block south, and the Buick driven by Fitzgerald burst into flames. The Milwaukee Fire Department responded and Fitzgerald was taken to a local hospital where he was treated for serious injuries.

McCoy was pronounced dead at the scene.

According to the complaint, Fitzgerald said he fled from police because it was not his car and he knew it was stolen. Police say he told them he was tired of walking and wanted to impress females.

Fitzgerald faces multiple felony charges, including second degree reckless homicide, eluding an officer resulting in the death of another, and operating a vehicle without a valid license causing death, according to court records.

If found guilty, he could face up to 46 years in prison.