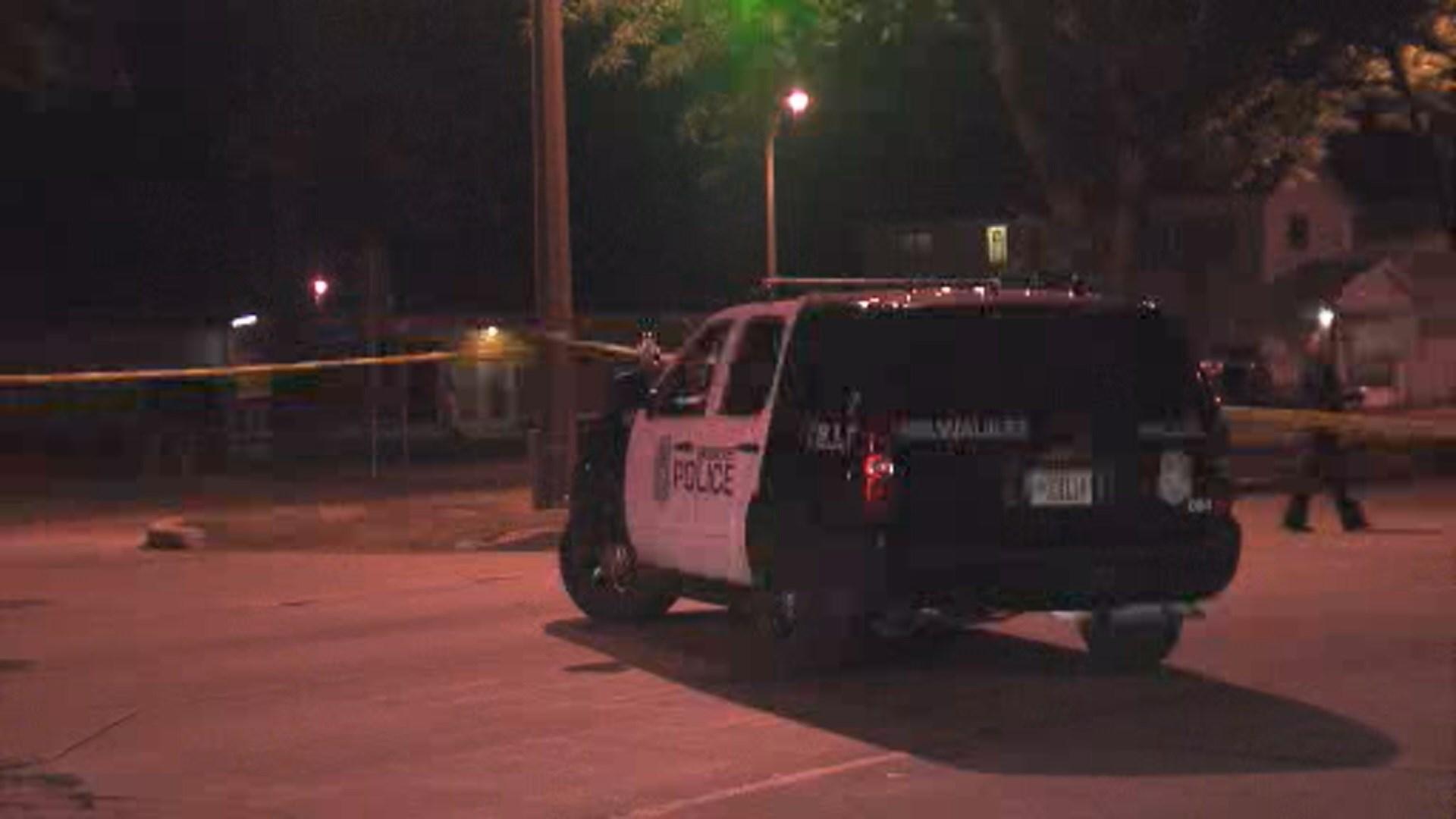 According to the Milwaukee Police, around 1:40 AM two groups of people got into a dispute in the area of N 40th Street and W Fond du Lac Avenue.  During the dispute, suspects from both groups began shooting at each other.  A bystander not involved in the dispute was struck by the gunfire.  The 27-year-old man was taken to the hospital by the Milwaukee Fire Department for treatment of a non-life threatening injury.

About an hour later, at 2;40 AM,  MPD Officers were called to the area of 900 E North Avenue where a man said he was shot while walking in the area.  According to the Police report, the 27-year-old man said a vehicle drove by, shots were fired and he was struck.  He was taken to a local hospital by the Milwaukee Fire Department and treated for a non-life threatening injury.

Around 8:15 PM Wednesday, a 53-year-old man was shot during a robbery.  According to the Milwaukee Police, the incident took place in the area of N 47th and W Center Streets.    The initial investigation discovered that during the robbery a physical confrontation took place and the victim was shot.  The Police say that family members took the man to the hospital and he is expected to survive his wound.

The Milwaukee Police are continuing to search for suspects in each of the shootings.