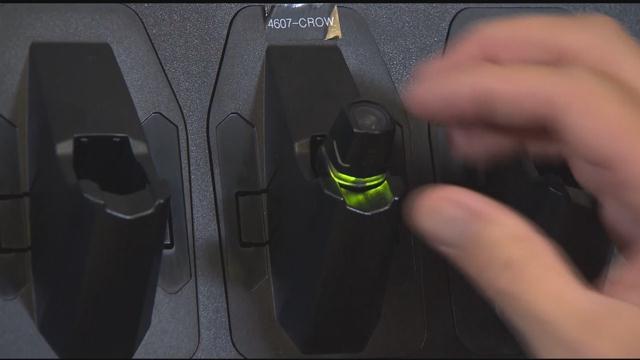 As Milwaukee Police move ahead with plans to provide officers with body cameras, we learned about the point-of-view the camera will have.

The cameras will be worn on glasses or at eye level, even on the shoulder. They won't be worn on the chest so that the view won't be blocked if the officer has to draw a weapon.

The cameras will turn on during traffic stops and when police have to engage anyone. But the cameras will be turned off for sensitive crimes--where victims need to be protected-- like during sexual assault cases.

All the video will go to a server where it will be stored. Last year Mayor Tom Barrett rolled out a pilot program, but hopes to get his September budget approved that would add 1,200 body cameras by mid 2016, a cost of $880,000 initially, then a million to maintain yearly.

The cameras will be demonstrated for the public at the Milwaukee Fire and Police Commission Thursday at 5:30 PM.