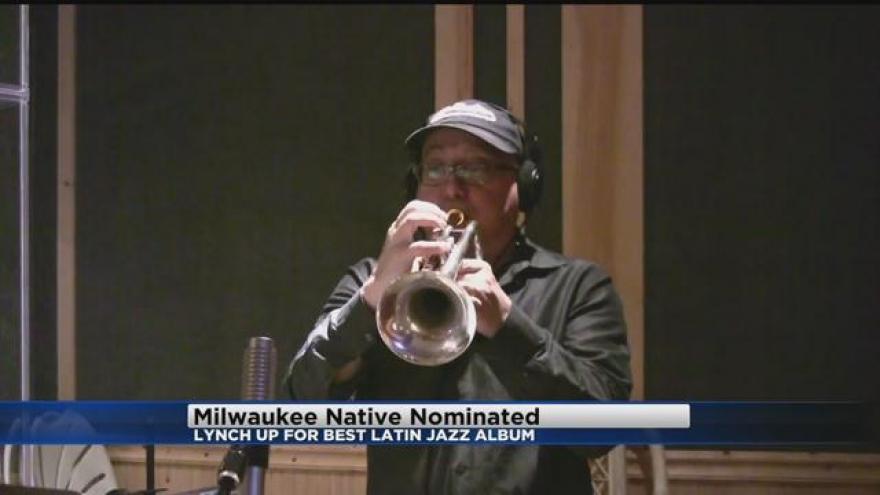 He is a New York musician, but he grew up in the Milwaukee area.

This weekend Brian Lynch is nominated for a Grammy award.

Lynch is up for "Best Latin Jazz Album."

Ten years ago, he won a Grammy.

CBS 58 talked to Lynch about his roots here including a visit he made a few years ago to his alma mater-- Nicolet High School.

"Some things have change, a lot is the same.  I was in the band room and I actually found the old fluegelhorn that I used to borrow when I was in high school, it was still in the band room," said Lynch

Lynch and the rest of the nominees will find out Sunday night whether they are Grammy winners.

You can watch the show right here on CBS 58 starting at 7.