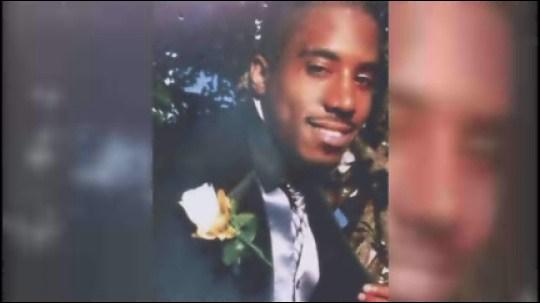 The Milwaukee NAACP wants movement and closure on the Dontre Hamilton case. The NAACP says the firing of the officer who fatally shot Hamilton is only the first step toward dealing with some serious issues in this community.

The Hamilton family has been waiting for answers as to what exactly happened that day in April. The NAACP wants answers from Milwaukee County District Attorney John Chisholm too. They applaud Milwaukee Police Chief Ed Flynn's decision to fire Officer Christopher Manney. Manney was the officer who shot and killed Dontre. However, they think that's just the first step. The NAACP thinks it's reasonable to expect a decision soon considering it has been almost six months. Beyond that, they think it's a good time to reevaluate how the police department works with the African-American community - meaning more cultural competency training.

\"There seems to be some type of disconnect or preconceived notions that the African-American community is more aggressive,\" NAACP Chairperson Fred Royal said. \"Or has some type of predisposed criminal predispositions which is not the case.\"