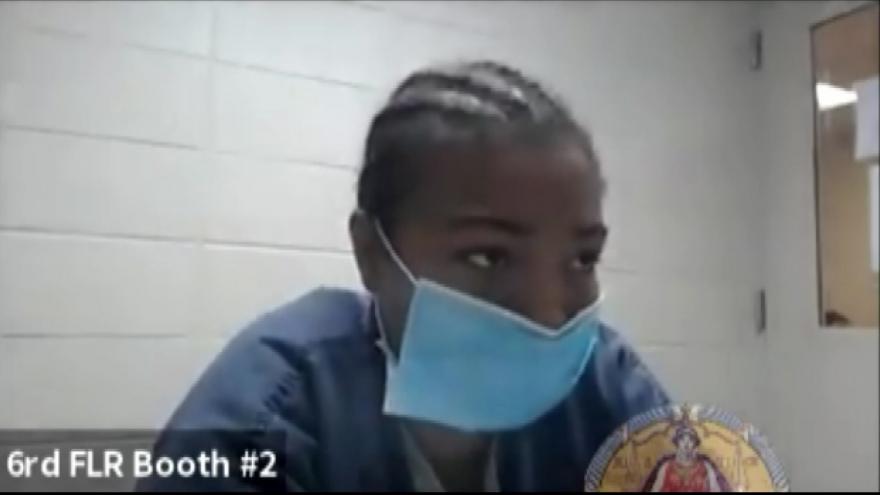 MILWAUKEE (CBS 58) -- A Milwaukee mother charged in the shooting death of her 2-year-old daughter pleaded not guilty Tuesday, Aug. 4.

Jasmine Daniels, 24, was also bound over for trial during a preliminary hearing Tuesday morning. Prosecutors say Daniels shot her daughter, Zymeiia Stevens, while handling a gun near 105th and Daphne on July 21.

During the hearing hearing, a police detective testified that Daniels first claimed the shots that struck her daughter came from outside the house.

"There was a witness who actually heard a gunshot coming from that residence and observed a female running outside frantically holding her child that was shot," said Det. Jake Puschnig, Milwaukee Police Department.

A bail bond hearing for Daniels is scheduled for Aug. 26.