Milwaukee man walks away from jail 10 days before release 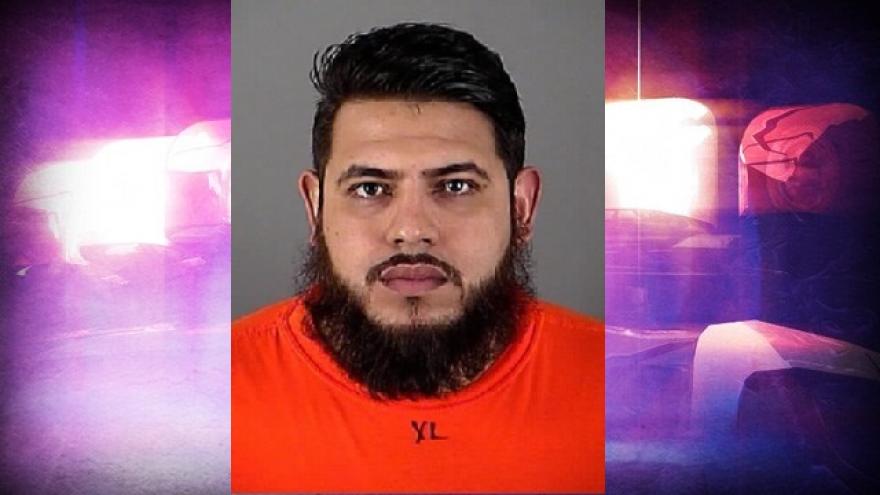 WAUKESHA, Wis. (CBS 58) -- An inmate at the Waukesha County Huber Facility walked away just ten days before he was supposed to be released.

26-year-old Hector Ramirez-Torres was released on December 9, 2017 for his Huber privileges and did not return. The Waukesha County Sheriff was notified of his escape on January 10, 2018.

Back in August Ramirez-Torres was sentenced to three months and 23 days. His release date would have been December 19, 2017.

As of January 12 Ramirez-Torres was still on the run and is considered an escapee.