Milwaukee Man Sentenced to Jail for Stabbing Dog to Death 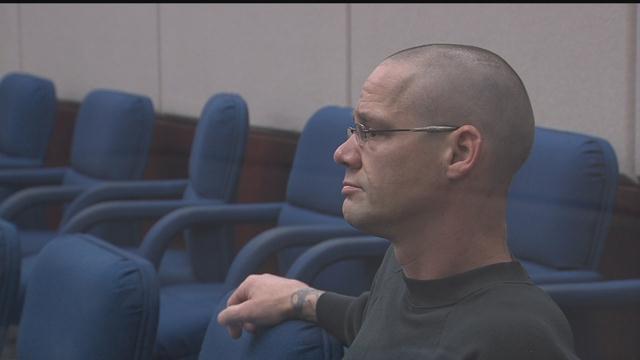 A Milwaukee man is going to prison for stabbing his dog to death. Zachary Senner pleaded guilty to a charge of animal mistreatment for stabbing his Cocker Spaniel after the dog kept coming home when he was trying to get rid of it.

In December, Senner pinned the dog down and cut Brandy, the Cocker Spaniel's, neck with a butcher knife.

Senner then took the handle of the knife to crush the dog’s throat with the purpose of killing the dog. He believed the dog was dead and carried it to the end of South 10th Street and threw it into a wooded area.

According to Senner’s statement to police, the dog was not dead and returned to the house bleeding from her injuries. Senner, his brother and his brother’s wife waited outside of the house for Brandy to bleed out and die. When the dog did not die, Senner pinned the dog and repeatedly stabbed her in the chest and stomach. He stabbed the dog until she stopped breathing.

After dying, Senner placed Brandy in a garbage bag and threw the dog’s body in the same wooded area as before.

Friday Senner was ordered to serve two and a half years in prison with two more years of extended supervision. He's also been ordered not to own or train any animals for five years.