Milwaukee Man Sentenced to 15 Years for Strangling and Raping Girlfriend 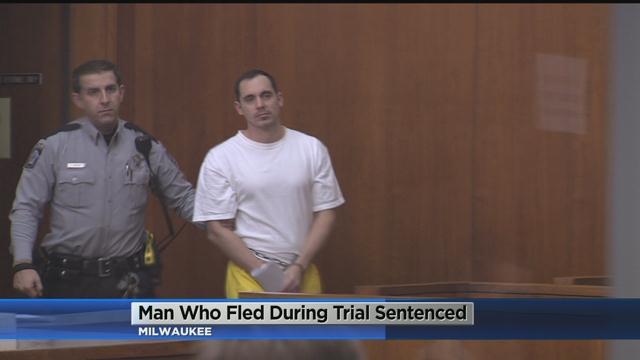 The man who cut off his GPS bracelet and fled in the middle of his trial was back in court today and sentenced to 15 years in prison.

Robert Dorgay is convicted of sexual assault and strangulation.

In July of 2014, Dorgay was in a hotel with his girlfriend. According to a criminal complaint he hit and strangled her, forcing her to write a letter recanting an earlier crime she accused him of. After that, officials say he raped her.

During his trial last July, Dorgay cut off his GPS bracelet, ditched it in a cemetery and took off.

He was captured a few weeks later in Mississippi.