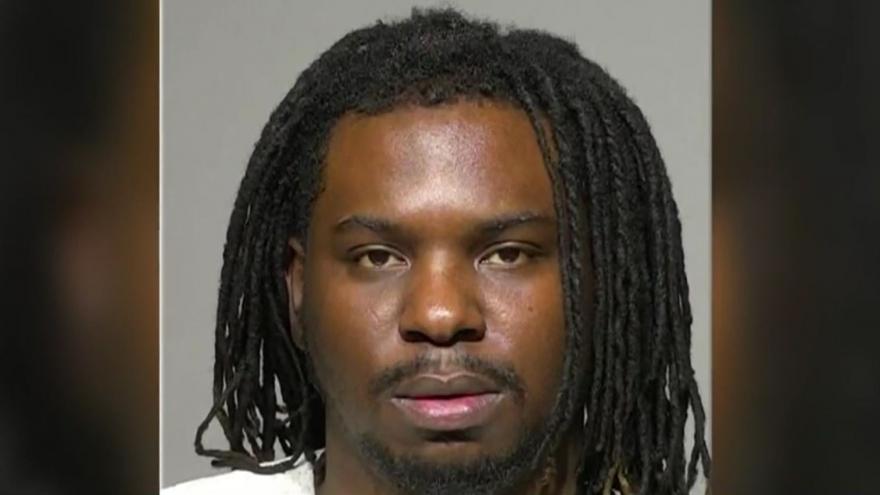 MILWAUKEE (CBS 58) -- A Milwaukee man has been sentenced to 50 years in prison for setting his girlfriend on fire in February of 2020.

Javaunte Jefferson was convicted of attempted first degree intentional homicide and arson of a building.

According to a criminal complaint, Savannah Bailey, Jefferson's girlfriend at the time, awoke to Jefferson pouring gasoline on her and lighting her on fire.

Officials say Jefferson then drove off and left Bailey and her two children outside in negative one-degree weather.

Bailey was taken to the hospital with severe, third-degree burns that medical professionals called life-threatening.

The complaint says while on a phone call, Jefferson stated that he killed Bailey, and that he did it "because she wouldn't pay her taxes and was buying other stuff."

CBS 58 last spoke with Bailey's family in May of 2020. Her sister said she was recovering and had undergone 15 surgeries at that time.

Jefferson will serve 35 years behind bars, followed by 15 years of extended supervision.