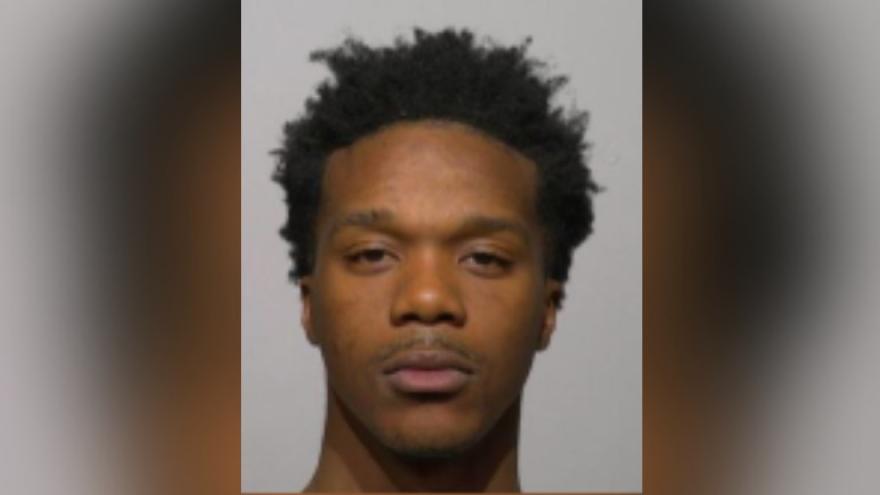 MILWAUKEE (CBS 58) -- A 19-year-old Milwaukee man is facing charges after allegedly attempting to take his car back from a tow lot without paying, and causing damage to business property.

According to a criminal complaint, an Always Towing employee told officers that a man identified as Davis-Hughes arrived to pick up his car around 10:42 a.m. on Dec. 18. The man was upset at the amount of money he would have to pay to have his car released to him.

He told employees he couldn't afford the payment, and asked if he could retrieve some property from his car. An employee accompanied Davis-Hughes to the lot outside, and said as they got arrived, Davis-Hughes ran to his car, started it and put it in reverse, backing up toward the employee, who had to move to avoid being struck.

Davis-Hughes then reportedly backed up to the gate at the exit, got out of his car and tried to open the gate. The employee intervened and the two "tussled for a bit," according to the complaint. While the employee tried to lock the gate, Davis-Hughes rammed the gate with his car, and the employee ran to avoid being struck.

The complaint says the business owner then backed a truck up to try to block the man from leaving, but Davis-Hughes backed his car up, striking a truck the owner was driving.

The owner said the cost in damages is estimated at about $5,400.

Davis-Hughes is due for a preliminary hearing on Jan. 10.