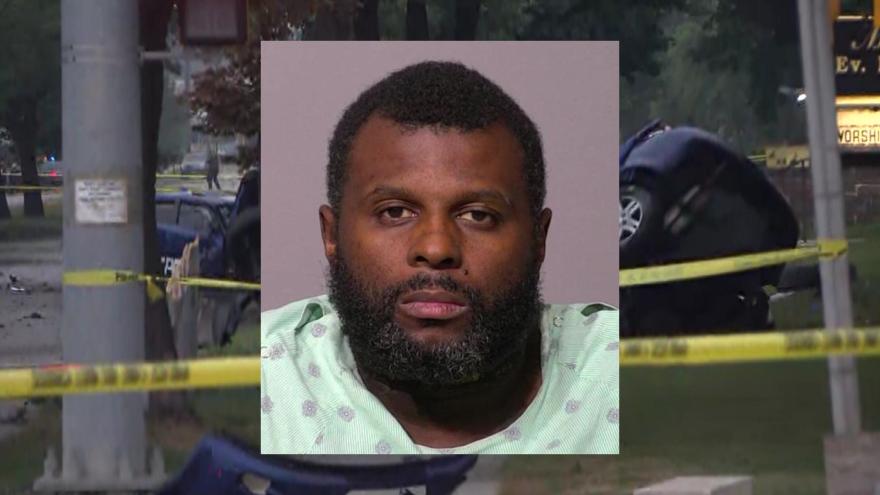 MILWAUKEE (CBS 58) -- A Milwaukee man charged in a deadly street racing crash pleaded guilty during a hearing Tuesday, May 24.

James Malone, 38, was charged with two counts of second degree reckless homicide following a crash that killed two men in August of 2021.

Police say Malone and James Hinton were racing at speeds of more than 100 miles per hour near 60th and Hampton when Malone's car hit a third vehicle.

The two men in that car, Jerrold Wellinger and Devante Gaines, were killed.

Malone's sentencing is scheduled for July 29.