Milwaukee Man on FBI 10 Most Wanted List Captured in Texas 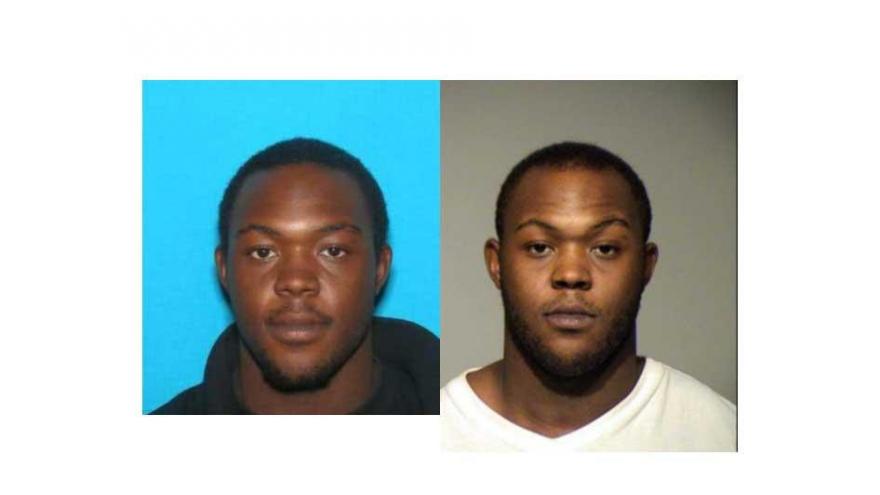 Milwaukee man, Terry Strickland, has been taken into custody in El Paso, Texas. Strickland was on the FBI's Top 10 Most Wanted Fugitives list after a double homicide in Milwaukee last year.

The double homicide occurred during a fight on July 17, 2016 in Milwaukee. The victims were 38-year-old Maurice Brown and 39-year-old Micheal Reed. Chief Ed Flynn said Brown was trying to intervene in the fight and Reed was a bystander.

"It was vicious, it was unnecessary, neither individual posed the slightest threat to Mr. Strickland but they paid with their lives for occupying the same space," Flynn said.

The FBI had offered a reward of up to $100,000 for information leading directly to the arrest of Strickland.

On January 14, FBI Special Agents conducted an interview regarding a tip on the public access line. The information involved the possibility that Strickland was temporarily living in El Paso. The FBI and partner agencies worked through the night on Saturday, January 14 and well into the early morning hours of Sunday, January 15.

The search for Strickland was coordinated by the numerous agencies including El Paso Violent Crime Task Force and FBI Milwaukee and resulted in the successful arrest of Strickland Sunday morning.

On July 28, 2016, a state arrest warrant was issued for Strickland after he was charged with first degree intentional homicide (use of a dangerous weapon).

Additionally, on October 7, 2016, Strickland was charged with unlawful flight to avoid prosecution, and a federal arrest warrant was issued for him by the United States District Court, Eastern District of Wisconsin.

Milwaukee FBI SAC Justin Tolomeo stated "It was one month ago, to this day, that we added Terry A.D. Strickland to the FBI’s Top Ten Most Wanted.   I am proud of the continuous hard work of our agents and law enforcement partners in quickly apprehending this dangerous and violent fugitive."  El Paso FBI SAC Douglas E. Lindquist added, “Once again, today’s Top Ten arrest demonstrates the great determination and cooperation the FBI and its law enforcement partners have in El Paso, Milwaukee, and throughout the country.”

Strickland was the 512th person to be placed on the FBI’s Top Ten Most Wanted and the 480th to be captured.  Strickland is the fourth on that list to be captured by FBI El Paso.