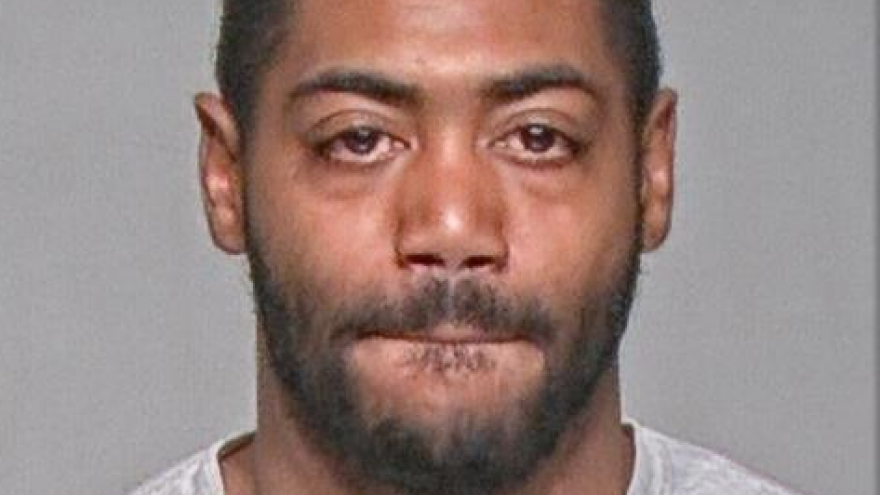 Warning: The details of the criminal complaint are graphic.

According to the criminal complaint, Gillum walked into the police station on March 4 and said that he was turning himself in for a homicide after he had killed a prostitute at his home.

Officers arrived at Gillum's address and located the body of a woman wrapped in blankets inside of a shed in the backyard. Officers attempted CPR but the woman was pronounced dead at the scene.

During an interview with police, Gillum said he met the victim a few days prior and came to an agreement on having sex for money. Gillum told police that he became mad because they agreed on $160 for sex but he only had $200 and the victim did not have change.

This allegedly made Gillum angry who then punched the victim in the face and tied her up.

Gillum told police that after having sexual intercourse with the victim, he took a knife and stabbed her multiple times. After seeing that she was suffering, Gillum said he grabbed a metal pipe and hit her so she no longer had to suffer.

Gillum told police that the victim said she was scared and begged for her life but once he punched her, everything happened in a wave.

Gillum also allegedly told police that he should have been smarter about it and walked with her a few blocks away from his house and killed her there.