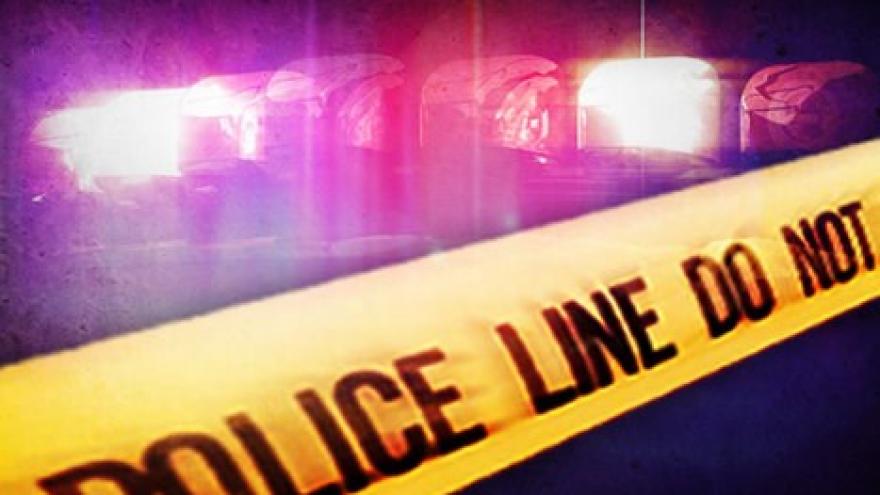 Authorities in this case say the 29-year-old male suspect remains in custody.

MILWAUKEE (CBS 58) -- A woman is dead and a 29-year-old man will face homicide charges after an incident occurred sometime late Saturday night on Milwaukee's North Side.

The woman is yet to be identified but the man turned himself into Milwaukee Police Department Sunday morning.