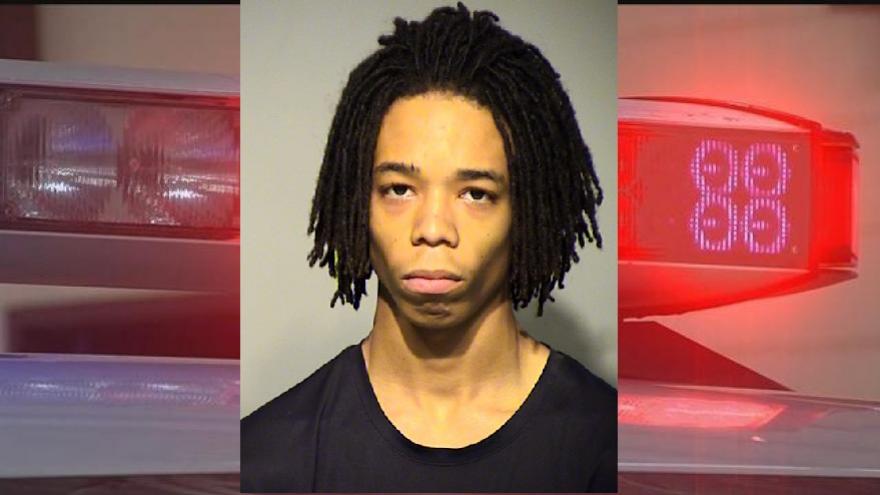 The car initially pulled over near 51st and Hampton but then took off. It eventually hit another car with four people inside, including three children. They were taken to the hospital.

After the crash, two people ran from the suspect car. Someone in the back seat of the car was taken to the hospital with a broken arm.

Police walked in the path they saw the driver run and found a plastic baggy containing suspected cocaine. A small bag with suspected heroin was then found directly next to the crashed car. More drug paraphernalia was also found in the car including multiple scales, marijuana, plastic bags, and a handgun.

Later, deputies spoke with a citizen who said she saw the suspect car about 10 minutes before the crash. She recognized the driver as Twyman.

A phone with Twyman’s picture on the lock screen was also found in the car.