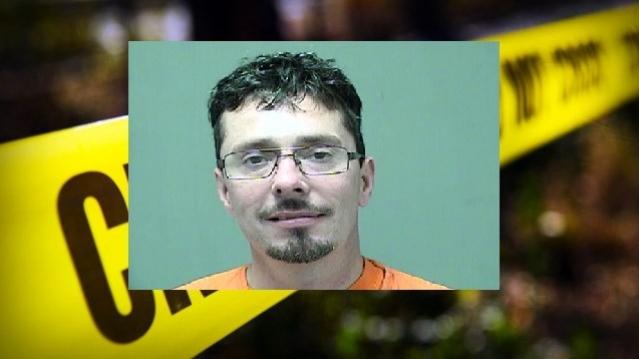 On September 14 the Cedarburg Police Department requested the Ozaukee County Sheriff’s Office Drug Task Force conduct a joint investigation into the suspected overdose death investigation of Heather Bintzler, 26-years-old, who was found deceased in a residence in the City of Cedarburg.

On December 2 the Ozaukee County District Attorney’s Office charged Justin Story 41-years-old from Milwaukee with First Degree Reckless Homicide. Story had remained in custody at the Ozaukee County Jail for the probation violation since being arrested in September.