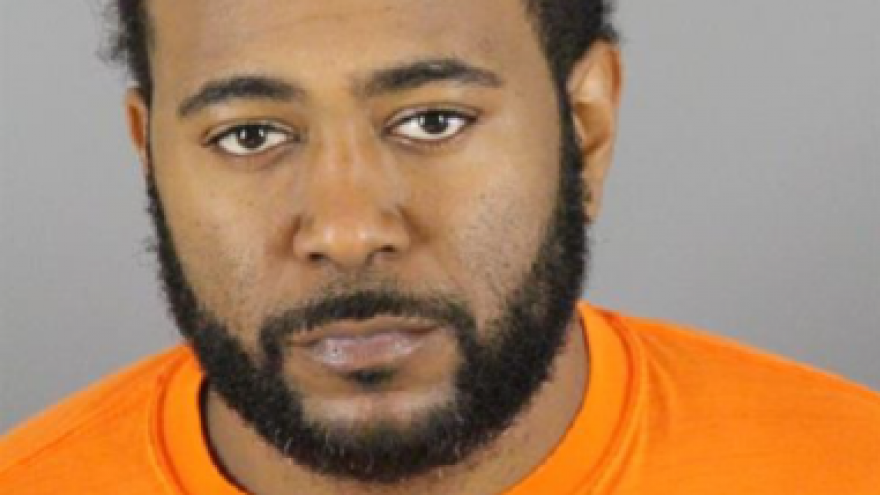 BROOKFIELD, Wis. (CBS 58) -- A Milwaukee man has been charged after he allegedly exposed himself at a Brookfield Boston Store.

Terrill Taylor, 32, is charged with Lewd and Lascivious Behavior as well as Disorderly Conduct.

Police were called to the Boston Store in Brookfield for a report of a man who had exposed himself in the men's department on May 18.

Loss Prevention told police that surveillance video captured the suspect, later identified as Taylor, walking around in circles in the men's department, kid's department, and the infant department. The defendant was then shown entering the restroom area after several juvenile females.

The surveillance video then shows Taylor walk back to the men's department and expose his genitals while several customers were around.

Taylor will have his Hearing on June 21.