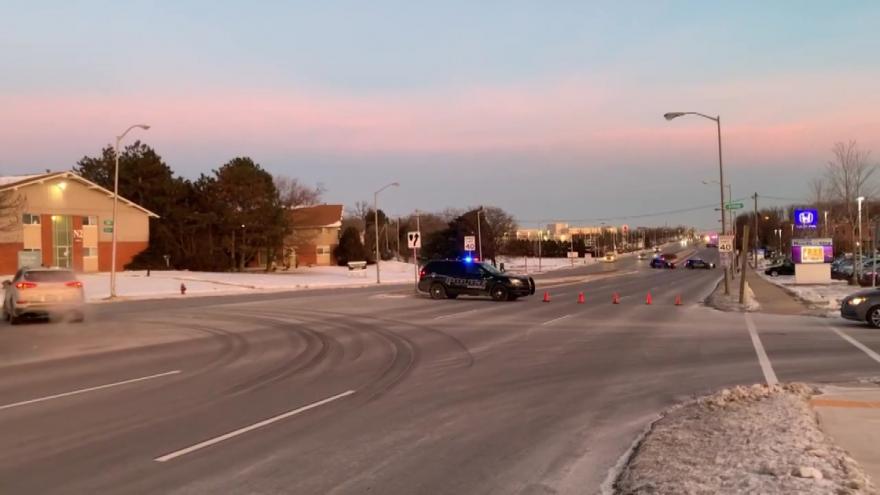 Officers responded to the scene near 108th and Morgan just before 6:30 a.m. First responders attempted lifesaving measures on the victim, identified by family as Donniesha Harris, who was later pronounced deceased at an area hospital.

According to a criminal complaint, Harris was exiting a bus and crossing S. 108th street when she was struck. A witness told officers that she was walking in front of Harris, and as she reached the east curb line, she heard Donniesha scream, and saw her being hit by a dark-colored four-door sedan.

She said the vehicle did not stop after hitting Harris, and she and other bystanders ran to her aid.

Officers spoke with another witness who said the suspect vehicle "zoomed off," heading northbound after the crash and did not stop to offer any assistance.

Detectives arrested Rodriguez after receiving a tip regarding the location of the suspect vehicle.

During an in-custody interview, Rodriguez admitted that he "hit something" while driving to a doctor's appointment. He admitted that the damage to his vehicle was not there before that morning and that he replaced the windshield on the vehicle.

Rodriguez allegedly went on to tell officers that he didn't stop or call the police because "he had a lot of money on him and didn't want to answer questions."