Milwaukee man charged in death of 3-year-old boy pleads not guilty, bound over for trial 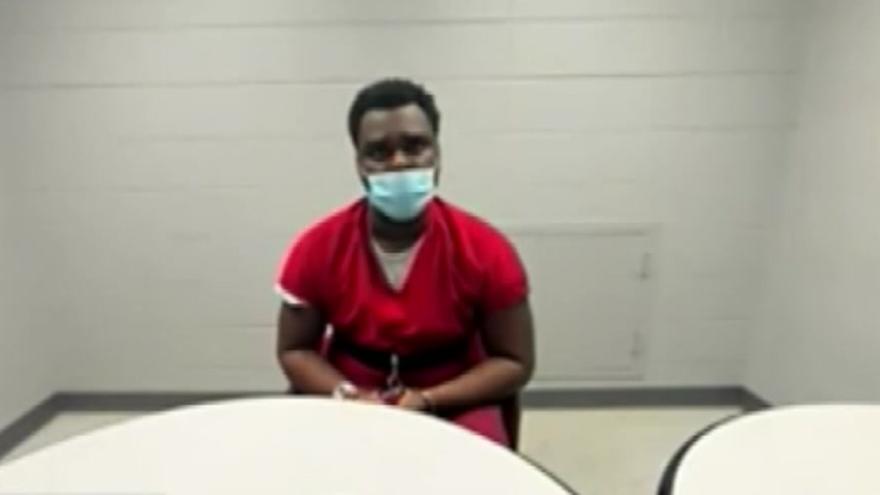 MILWAUKEE (CBS 58) -- A Milwaukee man charged in the death of a 3-year-old boy has been bound over for trial.

Police say 3-year-old A'kai Stilo accidentally shot and killed himself after finding a gun on the morning of July 1.

The criminal complaint says Moore was asleep on the couch when the toddler found the unattended gun.