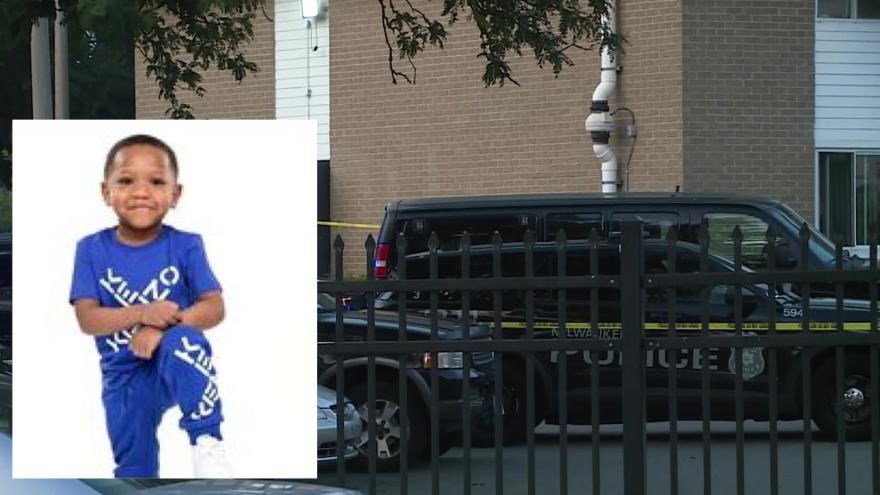 A preliminary hearing has been set for July 20.

MILWAUKEE (CBS 58) -- A Milwaukee man is facing charges in the death of 3-year-old A'kai Stilo.

Police say 3-year-old A'kai Stilo accidentally shot and killed himself after obtaining a firearm near 20th and Highland in Milwaukee on the morning of July 1.

According to a criminal complaint, first responders arrived at the home just before 4:45 a.m. and found the child's mother crying outside. A Nike duffel bad containing multiple guns and suspected marijuana was found in the basement.

The child was flown to Children's Wisconsin where lifesaving measures were performed, however he was ultimately pronounced deceased.

The complaint says the child lived in the home with his mother and his mother's boyfriend, identified as Moore.

Police say Moore was asleep on the couch when the toddler got ahold of the gun, which was left unattended in the living room.

According to the complaint, the gun belonged to Moore, who left the scene while the boy's mother called for help.

Moore was sentenced to 20 years behind bars for second degree reckless homicide back in 2012 and was released in 2019 on extended supervision.