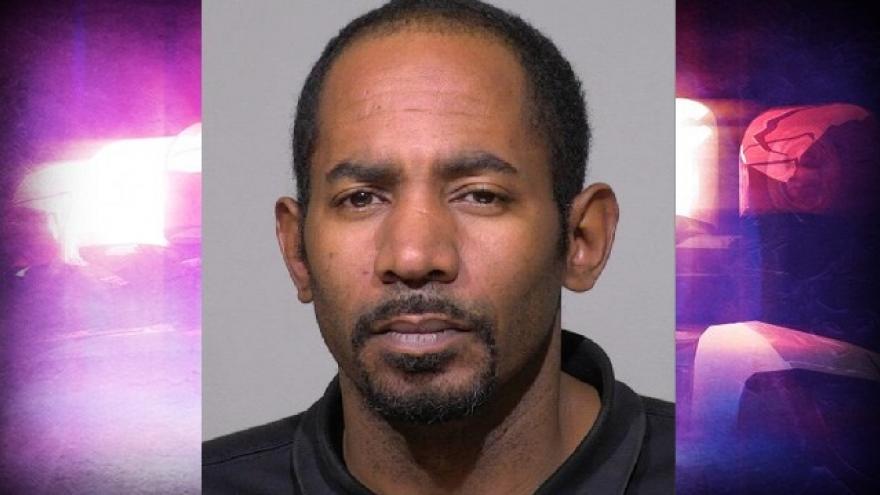 MILWAUKEE (CBS 58) -- A Milwaukee man has been charged after repeatedly abusing his wife. 40-year-old Archie Griffin has been charged with five criminal accounts including mayhem domestic abuse, aggravated battery and first degree recklessly endangering safety along with two counts of bail jumping.

Around 9 p.m. on September 25 Griffin called 911 to say that he got into a fight with his wife and she needed medical attention. He said his wife was going in and out of consciousness. When Milwaukee Police Officers arrived at the house the victim, Dorwhitem Johnson, was found dead in a bed.

When detectives investigated the victim's body they found distinct discoloration near the mouth and on the cheeks of her face consistent with a chemical burn. Detectives found cigarette burns to the victim's private parts and additional signs of chemical burns to the neck along with bruising and healing cuts on her chin, inner thighs, stomach and back.

The Medical Examiner determined that the body had been dead for over ten hours despite Griffin pretending to talk to the victim while making the initial 911 call.

The ME believes the victim was whipped with an object and burned with cigarette multiple times. The woman had cuts and bruises all over her body consistent with being beaten.

An official cause of death has not been determined.

In a statement to police, Griffin said he thought his wife was cheating on him and "lost it." He told police he punched her in the head and body around 15 times and strangled her with his hands but said she never lost consciousness. The criminal complaint says Griffin admitted to kicking her in the head, arms and neck and hit her in the head a few times with a wooden chair leg.

Griffin told police he would put his cigarettes out in numerous spots on his wife's body. He said he whipped her with a phone cord and bit both of her shoulders. He said the beating lasted for about two hours and happened either a week or two weeks before he called 911.

Griffin said he was trying to nurse his wife back to health, but could tell something was wrong. He said she did not want to go to the hospital.