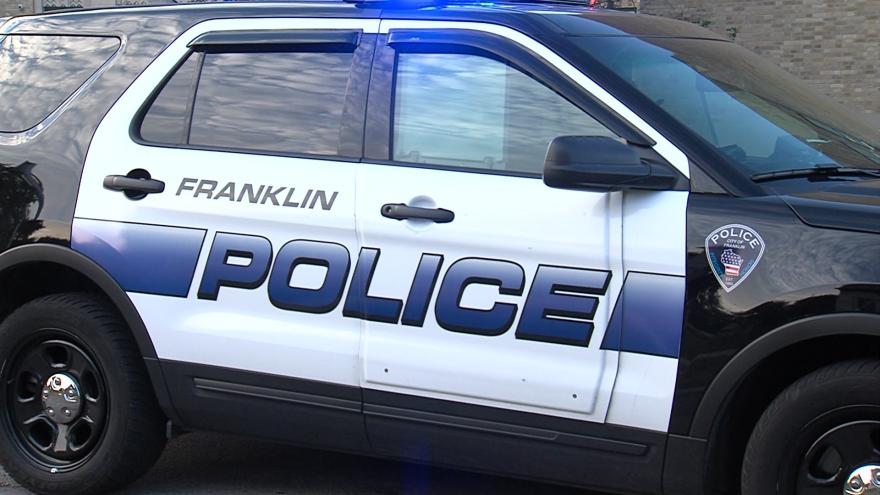 FRANKLIN, Wis. (CBS 58) -- A man is in custody on auto theft and burglary charges after Franklin Police say officers were able to track the suspect down in Milwaukee.

Franklin Police say the man was arrested on September 26 and since September 26 there have been no burglary or auto theft reports in the city.

Investigators say they still believe a number of suspects are still active in the area and are working with other law enforcement agencies to arrest them. They are reminding citizens to lock their cars, garage, and house doors.