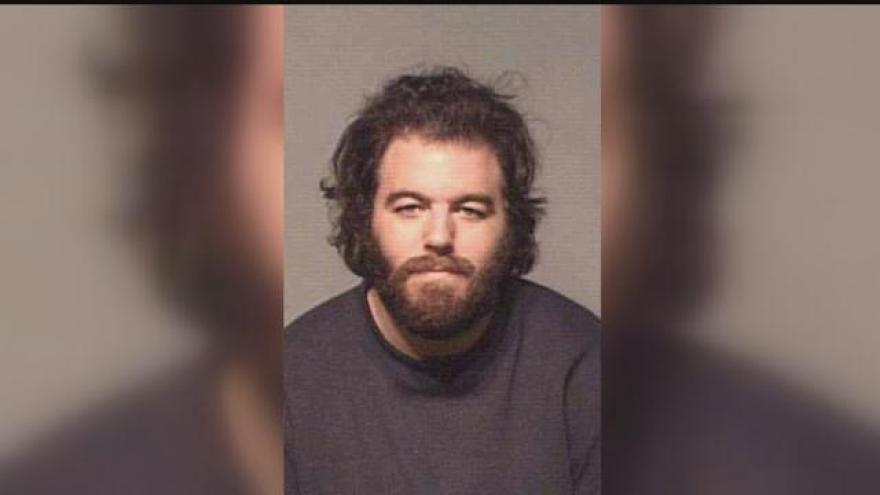 A CBS 58 News story led to the arrest of a Milwaukee man wanted for spying on women in a bathroom of a Wauwatosa office building.

Officers arrested Timothy Russo at the Grand Avenue Mall at 9:00 AM.

They said a CBS 58 viewer called in the tip.

Russo was wanted on a warrant after he admitted to sneaking into a women's bathroom and peeking into the stalls to look at women.

Russo is facing several counts of invasion of privacy and disorderly conduct.