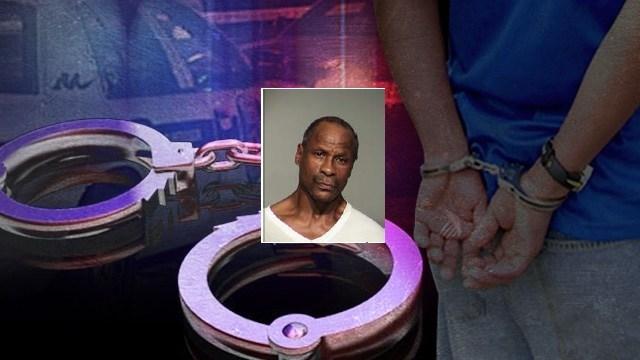 On Thursday, July 14 at about 7:00 PM, Bernard Roberson, 52-years-old, of Milwaukee, was outside of his disabled vehicle on I-43 northbound near W. National Avenue. A deputy noted empty beer bottles in the bed of the pick-up truck, and Roberson performed poorly on field sobriety tests, with a breathalyzer test of .24.

Roberson was arrested for his 7th DUI and for Operating While Revoked for DUI.