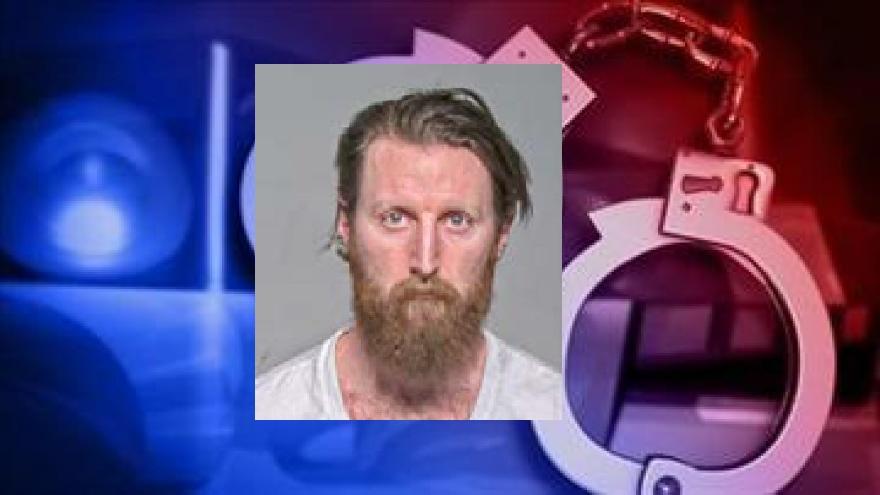 GLENDALE, Wis. (CBS 58) -- On Saturday, February 17, around 11:15 a.m., a caller reported a possible OWI on I-43 south near Silver Spring Drive. According to a release from the Milwaukee County Sheriff's Office, the witness said the car could not stay in a lane, came close to hitting the barrier wall, and was weaving in and out of traffic at a high rate of speed.

33-year-old Milwaukee man Justin murphy was arrested for OWI and had a 10-month-old child in a car seat in the back passenger seat.

With the approval of a case worker at Milwaukee County Child Protective Services, the child was picked up at the Sheriff’s Office patrol substation by a relative.