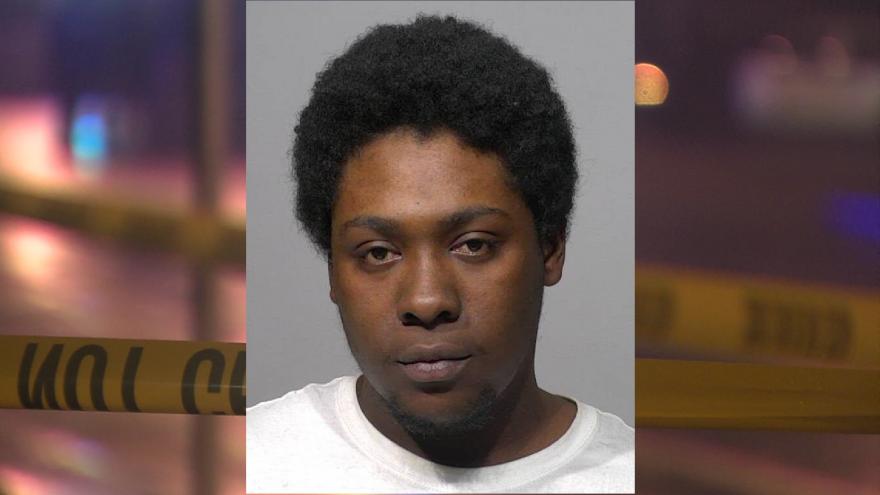 SHOREWOOD, Wis. (CBS 58) -- This past Tuesday, on January 8, Shorewood Police arrested a man for the second time of fraud.

23-year-old Milwaukee man Detrell Gill was arrested for one count of bail jumping and one count of impersonating a police officer after once again attempting to fraudulently obtain money from a Shorewood resident.

Gill allegedly visited a 78-year-old Shorewood resident whom he had known from previous visits and asked for money, which was denied. Approximately 20 minutes later, he allegedly called the same resident and identified himself as a Shorewood Police Officer, telling them that they needed to pay $1000. That call was made from a business in Shorewood.

Shorewood Police took Gill into custody a short time later. He was out on bail facing six counts of credit card fraud and one count of robbery stemming from previous incidents in Shorewood.