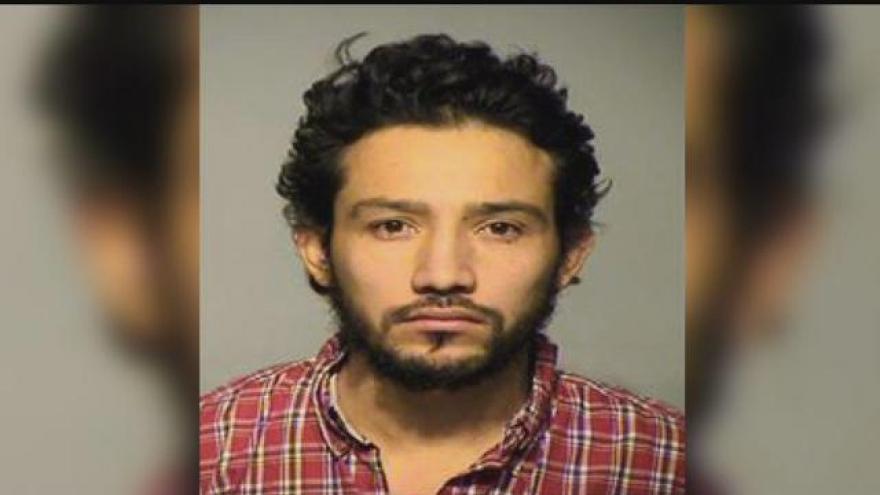 Dayana Garcia's family has been asking for justice for five years making sure people don't forget Jose Luis Discua-Bados' face and who he took from them.

Discua- Bados is accused of brutally murdering his estranged wife in her back yard near 13th Street and Becher in Milwaukee. According to the criminal complaint, on January 3 2012, he allegedly beat Dayana Garcia with a wooded board and stabbed her to death.

The family held a balloon release on the one-year anniversary of her murder and every year they honored her memory by advocating for abused women.

Discua-Bados is in the Milwaukee County jail on a $1 million bond. CBS 58 spoke to a woman who's lived in the neighborhood for 11 years.

"My heart goes out to the family," said Diana Rivera. "Just to have this person off the streets and learn that he is caught is great news not only for the neighborhood but for the family."

Discua-Bados will make his first court appearance Friday morning. The family said they will be there and they plan to wear purple, the color that represents victims of domestic violence.