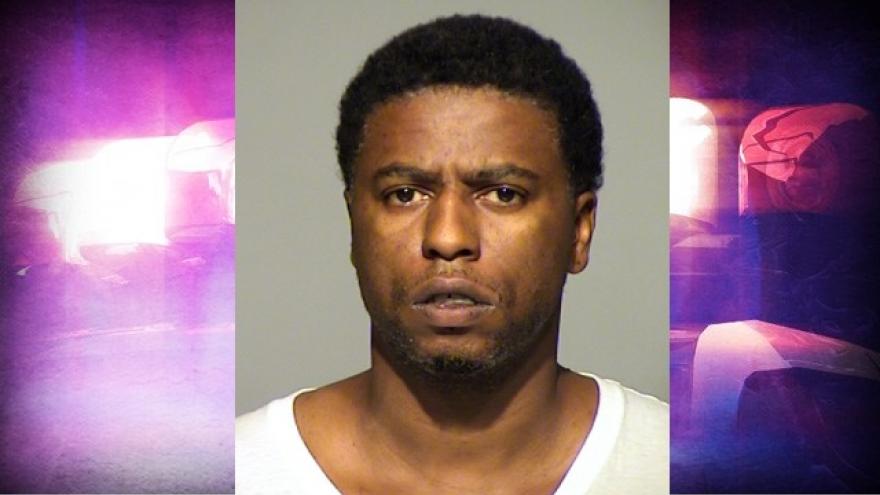 The indictment against Wyatt alleges that from September 2011 to July 2014 he used force, fraud, and coercion to cause five adults to engage in sex acts. He is also accused of transporting the women across state lines for prostitution.

One of the women was a minor, 14-years-old, at the time of the offense in July 2012 and was trafficked for commercial sex.

The DOJ had been investigating Wyatt for over a year. He faces life in prison for all of the offenses.