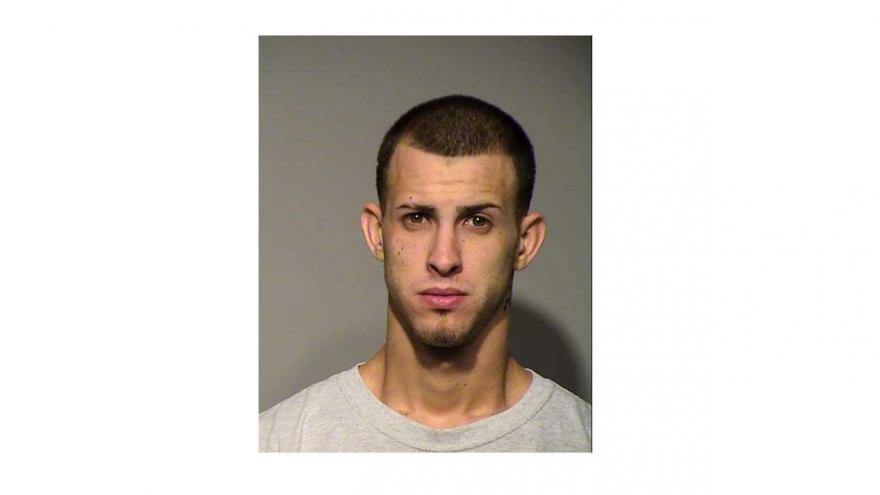 According to the criminal complaint, Ortiz fatally shot Maryrory Roig-Cartagena four times in the face.

Ortiz told police she allegedly pulled a gun on him and tried to shoot him, but the gun only clicked. He told police he took the gun away from her and shot her in the face.

After he allegedly shot her the second victim walked into the house, and Ortiz told police he “executed” him.

The second victim told police he felt his teeth get shout out and a shot to his chest.

A witness said the victim was fighting with Ortiz and she allegedly punched the defendant. According to the witness, he responded by pulling out a gun and shooting her several times.