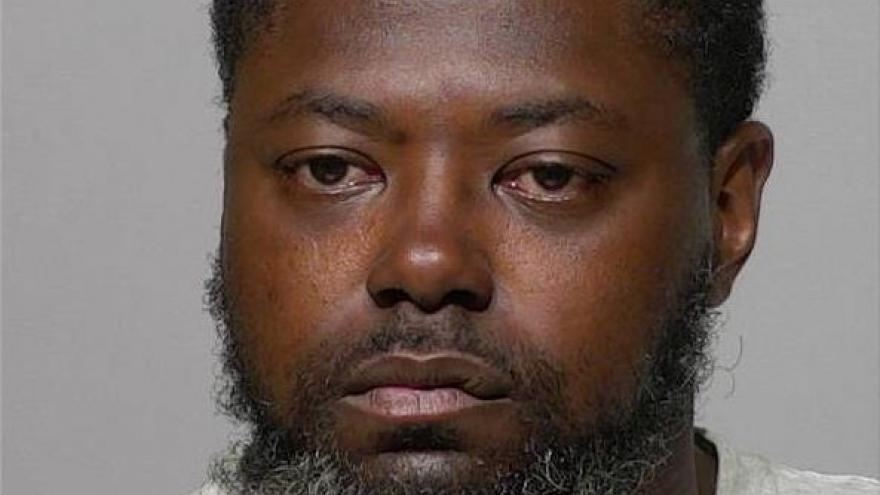 WAUWATOSA, Wis. (CBS 58) -- Police say a Milwaukee man has been charged after carjacking a woman in the parking lot of Aurora Psychiatric Hospital near Chestnut and Dewey Avenue in Wauwatosa on June 23.

Cyrus Cedric Hunter, 36, is charged with robbery with threat of force, according to court documents.

According to a criminal complaint, the victim was sitting in her car with the windows down when she was approached by an unknown man in the hospital parking lot, later identified as Hunter.

The woman said Hunter tried to open her car door and told her that he needed a ride because he was tired of walking.

The suspect reportedly pushed some sort of sharp object against her arm and told her that he didn't want to be "forced to hurt her".

The victim told officers she was scared, so she allowed Hunter to get in the back. He then had her drive around Milwaukee before eventually switching places with the woman and forcing his way to the driver's seat.

According to the complaint, Hunter pulled over at some point and told the woman to get out of the car so she could get into the driver's seat again. When she got out of the car, he allegedly drove away in her vehicle.

Officers recovered the victim's car near 22nd and National on June 28, according to the complaint. They located Hunter's driver's license inside it.