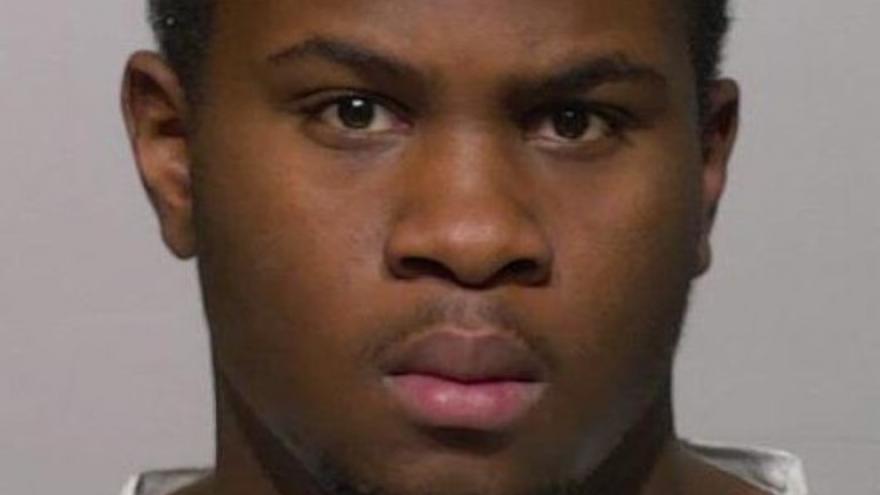 The assault happened on Tuesday, Dec. 3.

According to a criminal complaint, the victim told investigators she went to the bathroom and when she opened the stall to leave, a man -- identified as Javontae White -- was standing there.

Investigators say White pushed the teen back into the stall and she began to yell for help. The victim stated she tried to get out of the stall but White held the door closed and sexually assaulted her.

The victim was able to identify White and he was taken into custody. The criminal complaint says White admitted to following the teen into the bathroom and assaulting her.

White is charged with second degree sexual assault and false imprisonment. He was in court on Saturday, Dec. 7 where cash bond was set at $30,000. White's next appearance is Dec. 16.