Milwaukee man accused of setting girlfriend on fire, leaving kids outside in cold

MILWAUKEE (CBS 58) -- A 28-year-old Milwaukee man is accused of setting his girlfriend on fire and making her young children stand outside in the snow without shoes or clothes on.

Javaunte Jefferson has been charged with the following:

Inside an apartment near 8th and Cherry on Feb. 14, around 3:30 a.m., a criminal complaint says the victim, 23-year-old Savannah Bailey, awoke to Jefferson pouring gasoline on her and lighting her on fire. Officials say Jefferson drove off and left Bailey and her two kids outside in the cold. Authorities noted the temperature was negative one-degree outside at the time of the incident.

Bailey was taken to the hospital with severe, third-degree burns to her hips, head and a large portion of her hair had been burned to the scalp. Medical professionals reported her injuries were life-threatening.

Investigators spoke with a neighbor, who stated they witnessed Bailey running outside in the courtyard on fire. The witness told officials Bailey told her while she was sleeping her boyfriend set her on fire.

Another neighbor reported a similar story; stating they witnessed Bailey run out of her apartment on fire, eventually rolling in the snow to put out the flames on her body.

The Milwaukee Fire Department responded to the scene and put out the fire inside the apartment. Fire investigators concluded the blaze was intentionally started, and it started on a mattress in a bedroom.

Investigators interviewed Jefferson's 8-year-old brother, who stated he overheard his mother on the phone with Jefferson who stated he killed the victim "because she wouldn't pay her taxes and was buying other stuff."

Tuesday, Feb. 18, Jefferson made his first court appearance in a safety smock and his arm was in a cast. A search warrant revealed Jefferson shot himself after the incident. 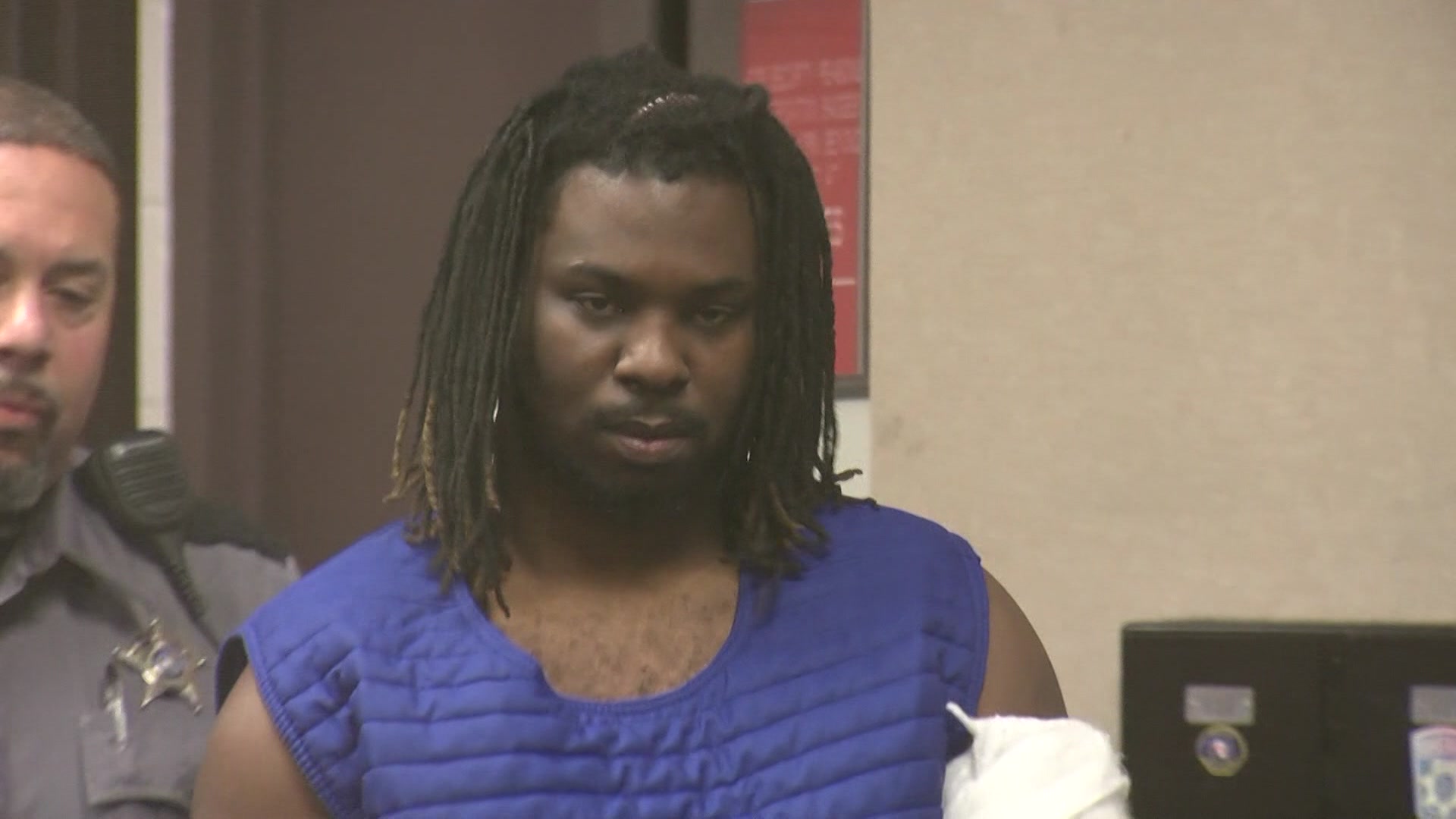 Bailey told police her and Jefferson had been fighting before the incident.

"This was a very deliberate act that caused extreme harm and physical impairment and disfigurement," Manchester said.

Contributions to this story also made by: Tori Bokios
Share this article: