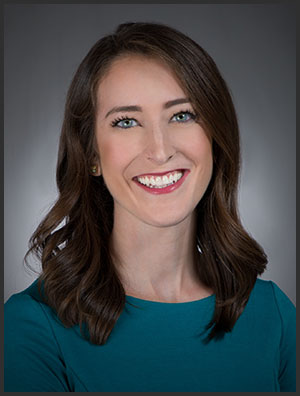 Tori is beyond excited to join the CBS 58 Team!

She comes to Milwaukee from Rochester, Minnesota where she was the Main Anchor and Reporter for FOX 47/KTTC. Before that, she was a Producer and Webcast Anchor in Champaign, Illinois.

Tori is no stranger to Wisconsin. Growing up in the Chicago suburbs, she spent many summers in the North Woods and in Wisconsin Dells. She even got married on Delavan Lake.

Tori is a proud University of Illinois Urbana-Champaign alum where she graduated in the top of her class. In her free time, she enjoys running, traveling, and being outdoors with her husband and her black lab, Chief.

Tori has wanted to be a journalist since she was younger. She is dedicated to bringing you stories that matter and are accurate and fair. Feel free to connect with her on social media to share your story ideas!