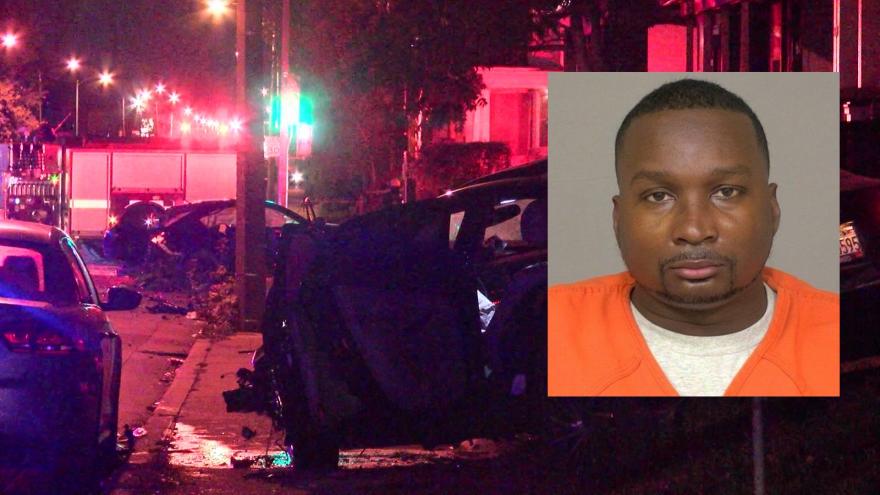 See Also Man charged in fatal crash near 27th and Locust leaving 3 dead
MILWAUKEE (CBS 58) -- The Milwaukee man charged in connection to a fatal crash that left three women dead has been bound over for trial.

Moses Burnett, 36, appeared in court virtually on Tuesday, Dec. 1, where he pleaded not guilty.

The court entered the pleas on behalf of Burnett after he waived his right to a preliminary hearing. 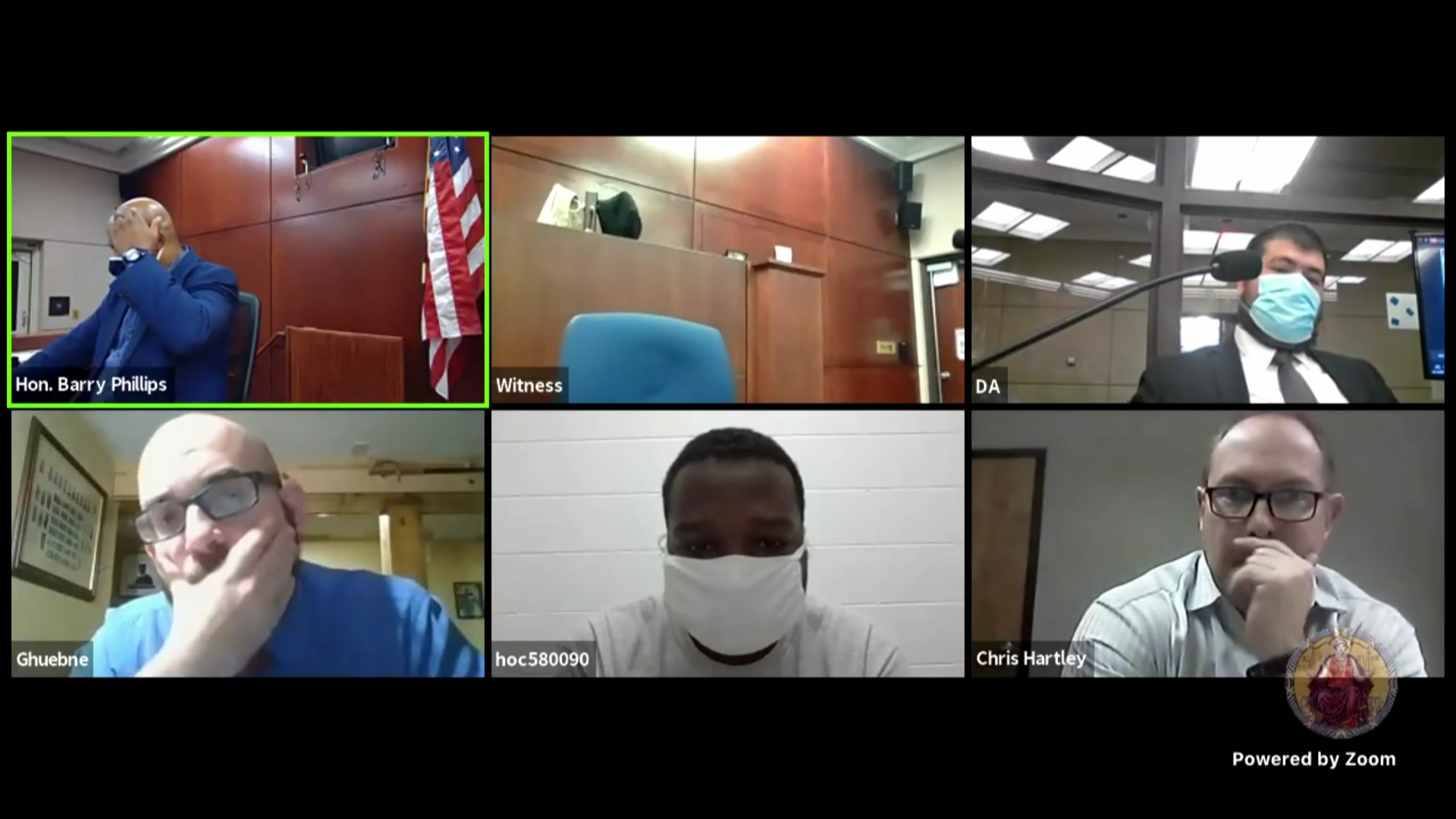 His request for lower bail was denied.

The crash that happened near 27th and Locust on Oct. 29. An investigation determined a car carrying four people was going west on Locust when it was hit by another car, driven by Burnett, traveling north on 27th. Two people were pronounced dead at the scene and the other victim later died at a hospital.

Court documents state Burnett was going around 87 miles per hour at the time of the crash.

Burnett is facing the following charges: