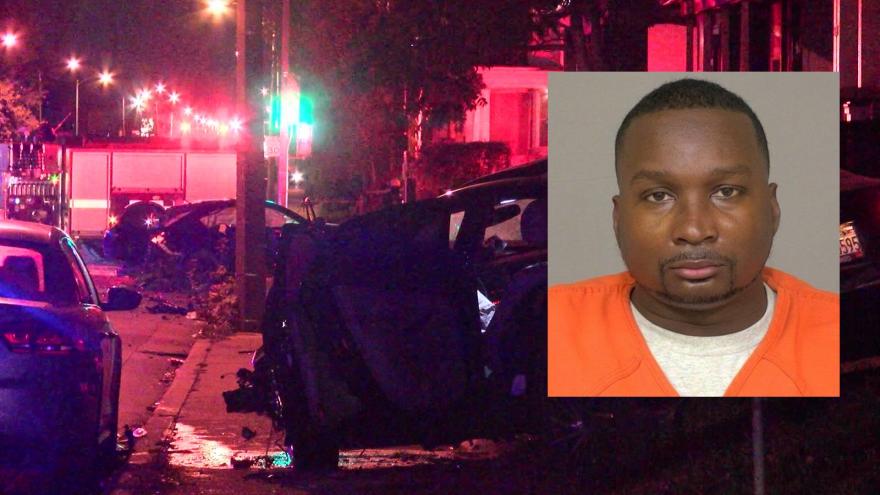 MILWAUKEE (CBS 58) – A Milwaukee man is facing several charges in connection to a fatal crash that left three dead in Milwaukee on Thursday, October 29.

Court documents state police were called to the scene of the crash near 27th and Locust around 11:15 p.m. on Thursday, October 29.

An investigation determined a car carrying four people was going west on Locust when it was hit by another car, driven by Burnett, traveling north on 27th. Two people were pronounced dead at the scene and the other victim later died at a hospital. The driver of the victim car survived the crash.

Court documents state Burnett was going around 87 miles per hour at the time of the crash.

Burnett also faces three counts of knowingly operating a motor vehicle while suspended causing death and a count of second degree reckless injury. If convicted on all charges, he faces more than 90 years in prison.