MILWAUKEE (CBS 58) -- Darion Riley, also known as Leo, was shot and killed on March 23 on Milwaukee's north side. The family said the fatal shooting was a drive-by shooting. MPD is currently still investigating and looking for suspects.

Family and friends told CBS 58 that Riley was not only known for his skills and passion for MMA fighting, but also for being a great father. Riley's mother, Linda Bullock, said he leaves behind two daughters.

Friend and MMA coach Marlon Culpepper, owner of the Zero to 100 Fitness and MMA gym, remembers the talent of Riley.

"He was very -- not just talented in the way like being able to fight, he was a thinker, a real high fight IQ, but he also was a good teammate," said Culpepper.

For the past two years Riley had been training at the Zero to 100 gym, winning his first MMA fight in Chicago this past February. His picture now hangs at the training facility as a remembrance to his sportsmanship.

Riley's family said life hasn't only been emotionally difficult, but financially, too. Neighbors, friends and even strangers have made contributions to their GoFundMe account. They said any contributions help and they are grateful for any support.

"We did not expect this, we never thought this would ever happen, so our goal is to reach six so we can send my brother off like the king he is," said Bryttanie Forbes, Riley's sister.

Riley's family says his positive demeanor touched and inspired many, and that's how he'll be remembered. 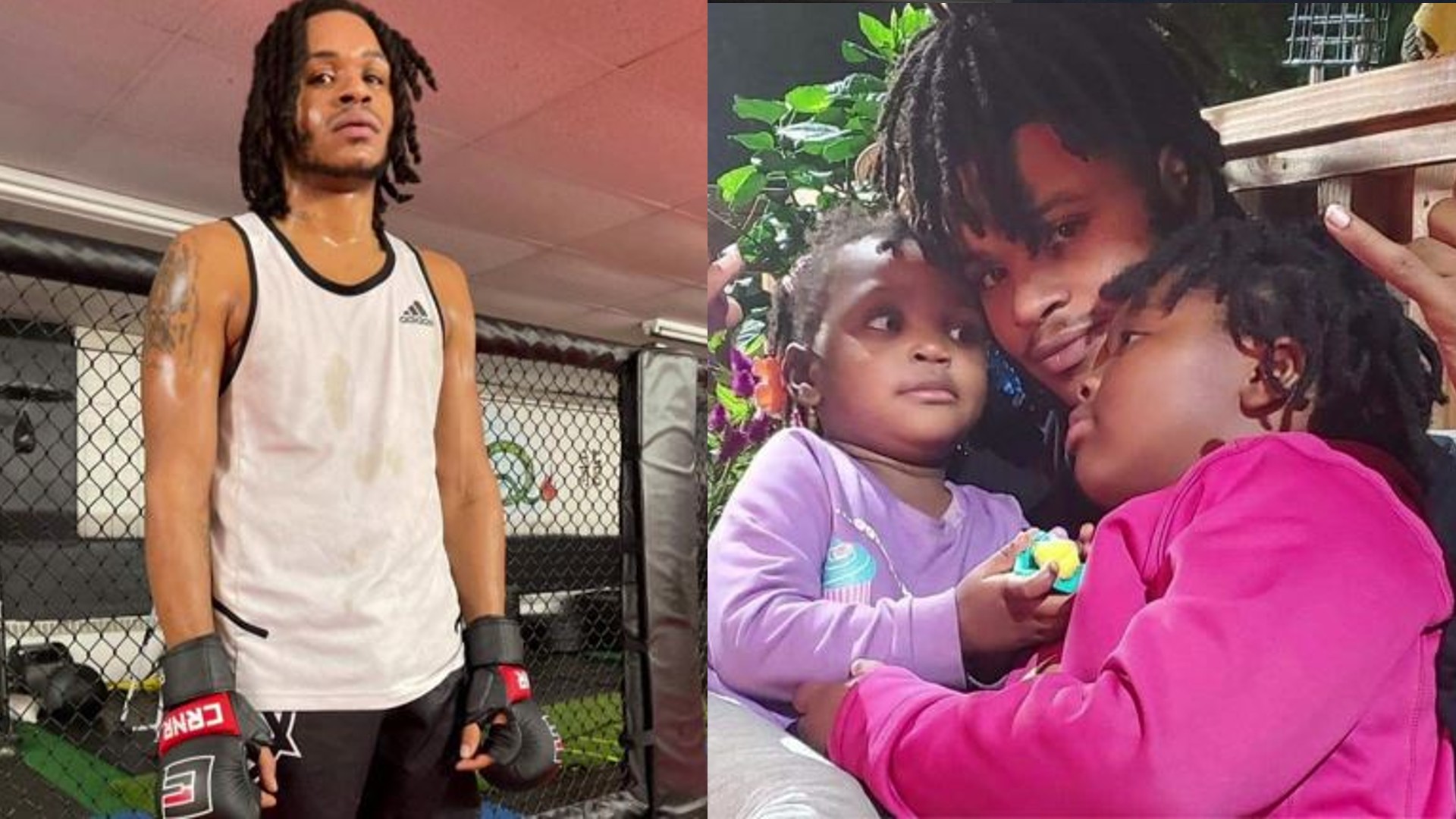