Milwaukee Firefighters Responded to 74 Fires During the Disturbance 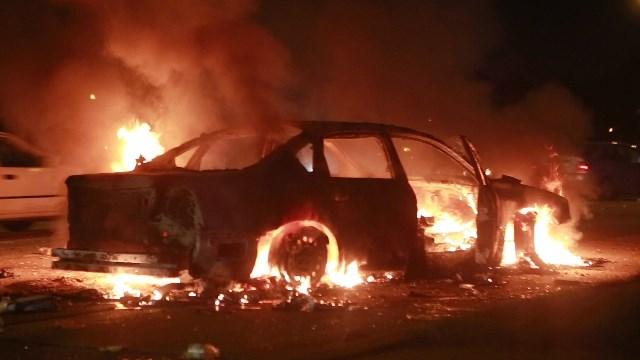 In the 24 hour period over the 13th to the 14th, the Milwaukee Fire Department responded to 74 fires.

This was a greater number of fires than normal.

During the height of the violence, at least two fire trucks were damaged by a brick and a bottle.

No report of firefighters injured.   Firefighters had to leave several fires due to the threat of violence.