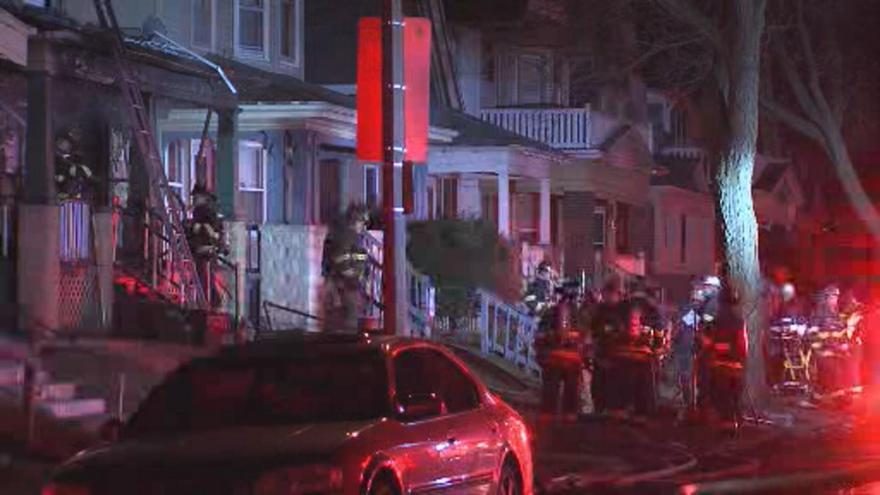 The Milwaukee Fire Department responded to a house fire at N 24th Place and W Locust Street around 10 PM Monday night.   When firefighters arrived they found heavy fire on the first floor and extending to the second floor of a vacant,  two story building.  Extra engines and trucks were called to the scene as the fire extended to the occupied house next door.  One firefighter suffered a knee injury during the response.  Damage to the unoccupied house is estimated at $242,500.  Damage to the neighboring house is estimated at $7,500.  The cause of the fire is under investigation.

The Milwaukee Fire Department responded to a second house fire around 12:45 PM Tuesday on N Newhall Lane near E Bradford Avenue.   The Red Cross is assisting two adults who were displaced by the fire in the one-and-a-half story house.  The Milwaukee Fire Department says the fire was located in the attic of the house and did about $65,000 in damage.    No one was injured in the fire.   The cause of the fire is under investigation.