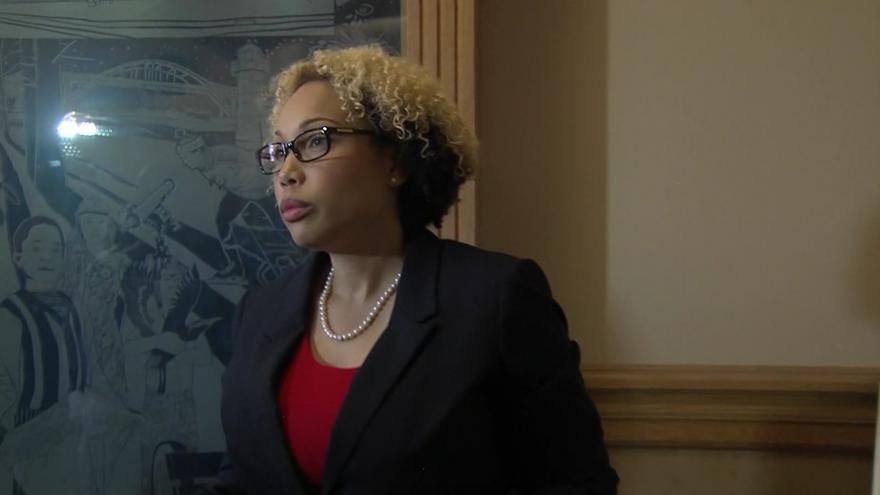 MILWAUKEE (CBS 58) -- The executive director of Milwaukee's Fire and Police Commission is sharing why she is stepping down from the position after serving in that role for less than a year.

"It's not so much a want, there have just been circumstances that have required, that necessitated that I step down," Butler said.

She said those circumstances are personal.

"There's no scandal, there's no drama behind it. It's just life happens, you have to make adjustments," she said.

Butler said she hopes the next executive director can stay longer to provide consistency.

"Allow the commission to do what it supposed to do," she said. That includes some important tasks.

"One that absolutely has to be is the ACLU settlement and the implementation of it. We are under a five year order to comply," she said.

Butler said she has notified Mayor Barrett that she is leaving.

When CBS 58 asked Mayor Barrett about the plans for the position, he said he had not been told Butler was leaving.

"She has not informed us that she's leaving. We're very happy with her performance, she's a really good person," Barrett said.

Butler said she has not determined when her last day will be.