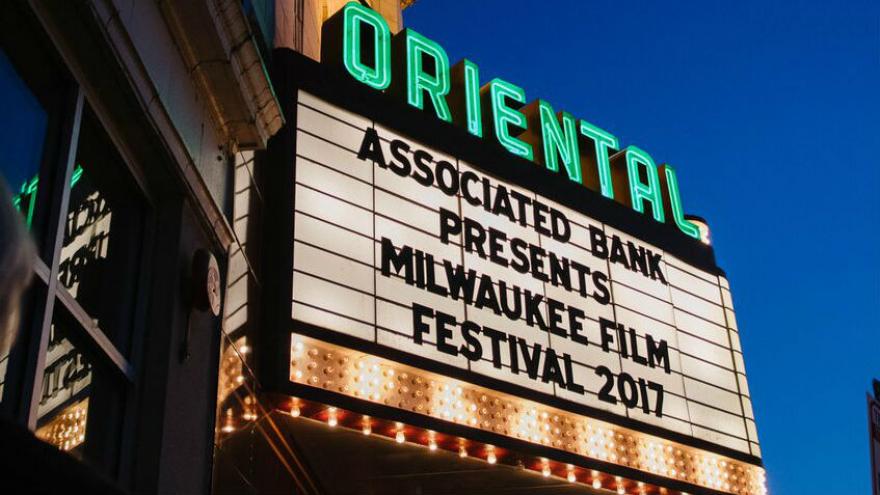 The festival will be Milwaukee Films' 10th Anniversary.

“We couldn’t have reached this incredible milestone without the warm embrace of the Milwaukee community,” states Jonathan Jackson, Executive and Artistic Director of Milwaukee Film. “Over the past ten years, we have strived to bring the best independent and international cinema to the city, and our amazing audience, members, donors, and sponsors have repaid us in kind, allowing for this period of unprecedented growth. We look forward to bringing the best in film to you for decades to come.”

The Call for Entries for the 2018 Milwaukee Film Festival will open in January 2018.