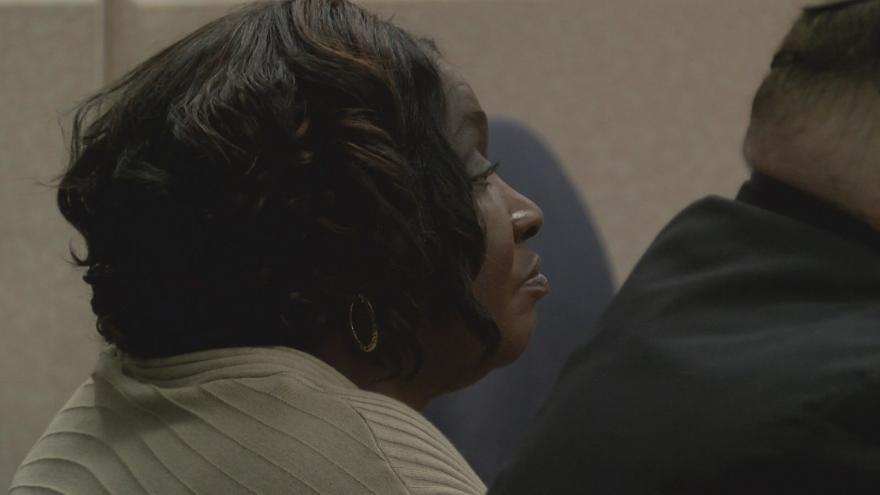 62-year-old Catherine Junior was ordered to stand trial for the alleged incident that occurred earlier this month.

According to the criminal complaint, Junior left five children alone at the Harvest Learning Center in Milwaukee for three to five minutes. Police say other children at the day care told them that during the time they were left alone, an 11-year-old at the facility pulled the baby's hair, dropped him, and stomped on him.

The baby’s sibling called their mom who came to the day care and saw the child was bruising, bleeding and had a bite mark. Junior said she didn’t notice the bite mark and none of the children told her what happened.

If convicted, she faces up to six years in prison and up to $10,000 in fines. Junior is expected back in court in August.