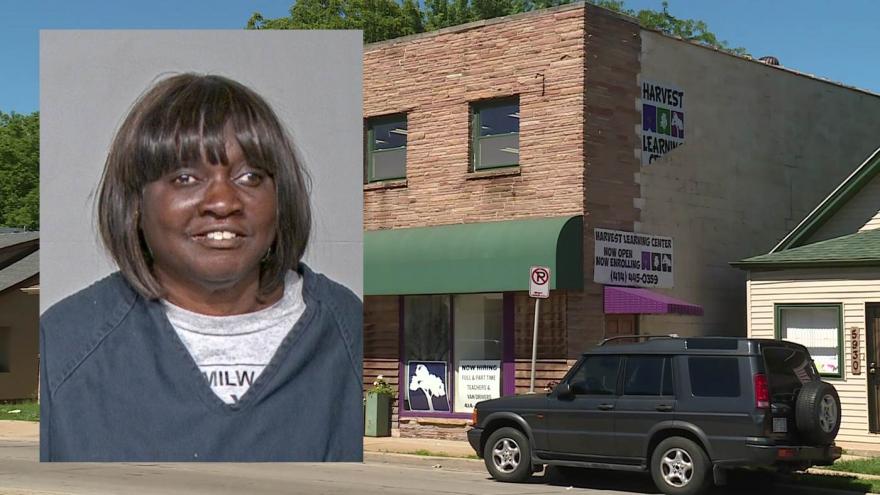 According to the criminal complaint, 62-year-old Catherine Junior left five children alone and unsupervised in the day care at Appleton and Burleigh for three to five minutes. Police say other children at the daycare told them that during the time they were left alone, an 11-year-old at the facility pulled the baby's hair, dropped him, and stomped on him. 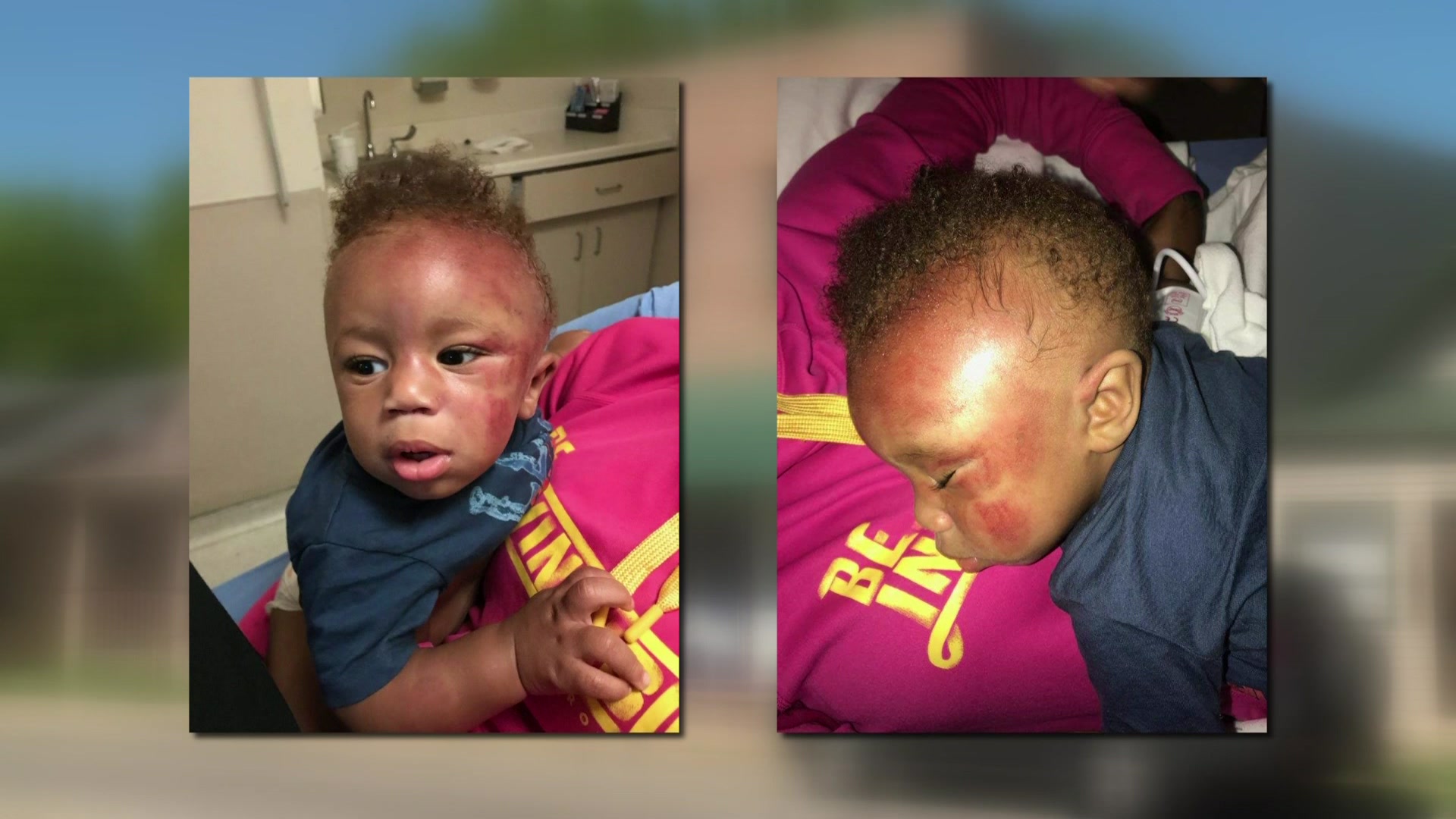 The complaint says one of the baby's siblings then came outside to get Junior who called the child's mother to pick him up because she believed he was having an allergic reaction.

When the baby's mother arrived, she noticed the child had multiple injuries including bruising, bleeding, and a bite mark. Junior said none of the other children at the daycare told her what had happened to the baby while she was outside and had not noticed the bite mark on his arm.

If convicted, Junior faces up to six years in prison and up to $10,000 in fines.