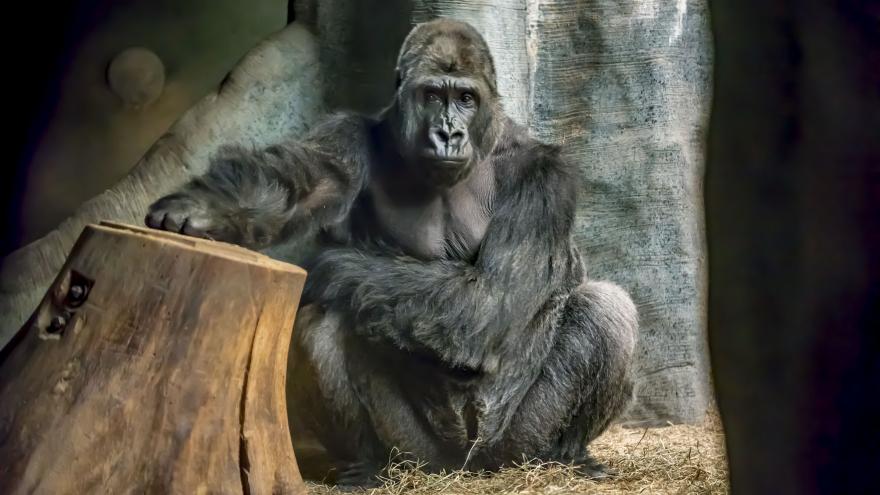 According to the Zoo, the exact cause of death is not known at this time. They say Cassius was not interested in food or water for the past day and a half.

Cassius had an exam Wednesday morning where veterinarians performed a cardiac ultrasound, electrocardiogram and a blood draw. Those tests showed decreased liver and kidney function and that the heart may not have been contracting fully. Cassius died later that night.

Cassius was the father to the most recent gorilla baby born at the Zoo, Zahra, and was part of the family group consisting of Zahra’s mother, Naku, female, Shalia, and youngster, Sulaiman. The family group is being monitored closely and will remain off exhibit for some time since the father is considered the leader of the group and the group will likely go through some adjustment.

Cassius' body was sent to the University of Wisconsin to determine the exact cause of death.