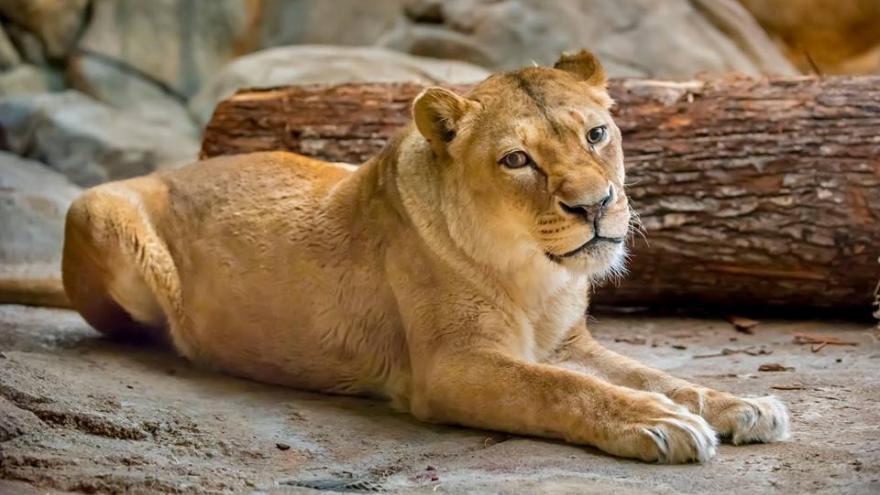 MILWAUKEE (CBS 58) -- The Milwaukee County Zoo says  one of its female African lions, Sanura, was euthanized on September 7.

The Zoo says Sanura had several chronic health issues that the animal care staff was able to manage, although more recently she'd begun to decline. Because Zoo staff could no longer sufficiently manage her chronic issues while still offering her an optimal quality of life, the decision was made to humanely euthanize her. The Zoo says her keepers stayed with her throughout the entire process and even gave her her favorite snack of chunk meat and Redi Whip the night before and the morning of the procedure. 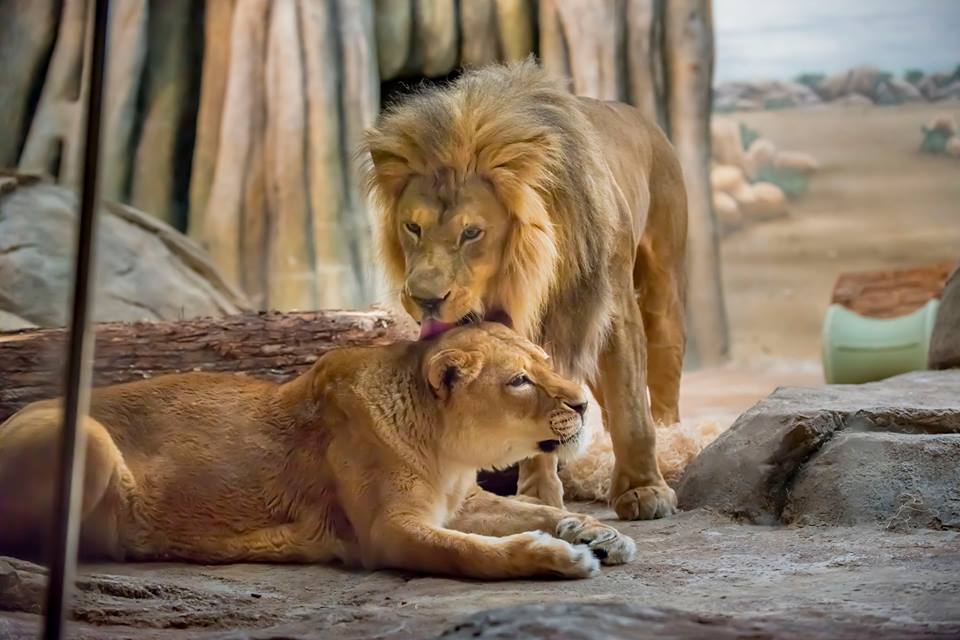 Sanura was born on July 8, 2003, at the Indianapolis Zoo and arrived at the Milwaukee County Zoo in 2005. Sanura lived with her mate, Themba and in 2011 gave birth to a litter of three cubs.